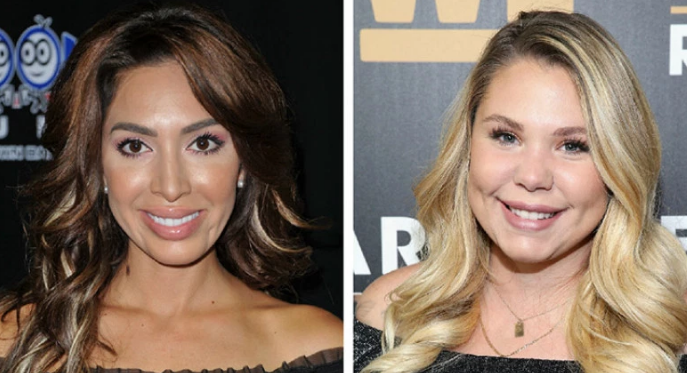 Remember when Farrah Abraham backed out of a charity boxing match at the last minute? Of course you do. It literally just happened. Farrah claims she backed out because her demands were not being met, but we all know she was scared poopless.

Damon Feldman, the dude who set up the boxing match is threatening Farrah with legal action, but according to TMZ, he’d be willing to throw out everything if Farrah agrees to fight Kailyn Lowry.

That’s right, ‘Teen Mom 2‘ star Kailyn Lowry has agreed to fight Farrah. She thinks she could whoop her ass, and we believe her. She’s got some anger inside her. Heck, last season she tried to fight Briana during the reunion show. She ain’t scared.

“Damon says if Farrah accepts the challenge he will NOT take legal action against her for bailing on the first event. Remember … TMZ broke the story Farrah backed out of fighting Nicole ‘Hoopz’ Alexander, claiming Damon broke his end of the deal.

You’ll recall Farrah trash talked Damon and the entire event before he fired off a cease and desist letter to shut her trap. Damon now says bygones will be bygones … IF Farrah steps into the ring.”

We’ll see what happens. I have my doubts, though. Farrah will probably try her best to avoid time in the ring.

For what it’s worth, Farrah seems to be enjoying life right now. She’s currently in the middle of an extended vacation in the Maldives… 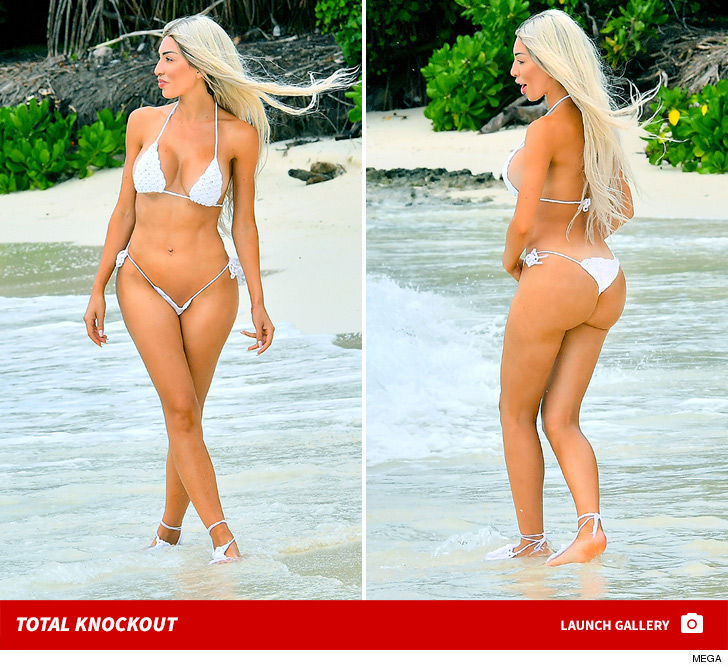