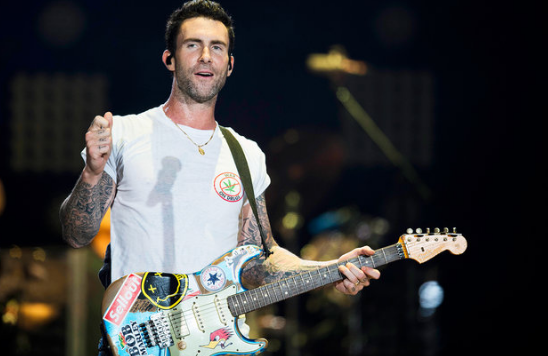 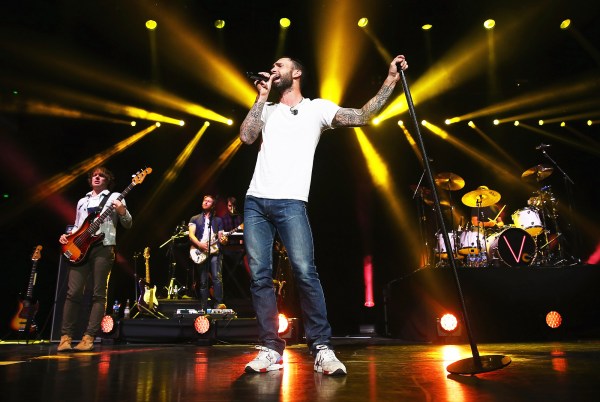 If you haven’t heard by now, it’s all but confirmed that Maroon 5 will play the upcoming Super Bowl Halftime Show in Atlanta. Multiple reports claim the NFL offered them the show after Rihanna turned them down.

And during a recent appearance on The Ellen Show, Adam Levine didn’t do much to discredit the rumors. Instead, he kinda hinted that they did get an offer…

“Whoever is lucky enough to get that gig is probably gonna crush it. … Whoever does it is probably equal parts nervous and excited. This is all speculative ‘cause I don’t know who I’m talking about.”

Now thousands of people have signed a petition urging Maroon 5 to pull out of the performance, and it appears some people are signing it for different reasons. There are some people who believe someone local to the Atlanta hip hop scene should do the halftime show, and then there are some who don’t want ANY artist to perform.

“Kaepernick risked his career to take a knee for equality, and the NFL punished him for it. Until the league changes their policy and support players’ constitutional right to protest, no artists should agree to work with the NFL.”

Over 40,000 people have signed the petition and that number will probably continue to go up.

It’s a very tough position for Maroon 5 to be in. I mean, it’s hard to turn down the biggest show on Earth. It’s THE performance every music artist dreams of.

But then again, is it worth doing if everyone is just going to hate you for it? It’s a tricky situation and I’m glad I don’t have to make the decision.