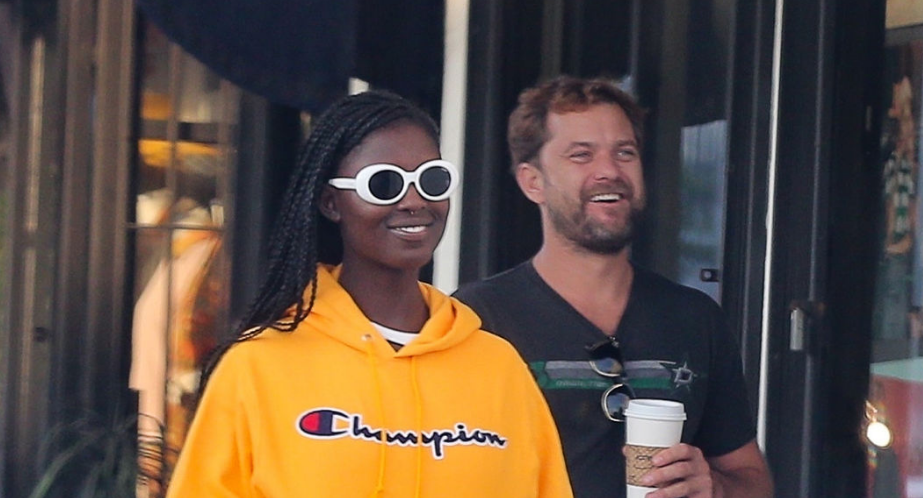 Joshua Jackson And Jodie Turner-Smith Are Embracing The Swirl, Hold Hands While Walking In Los Angeles 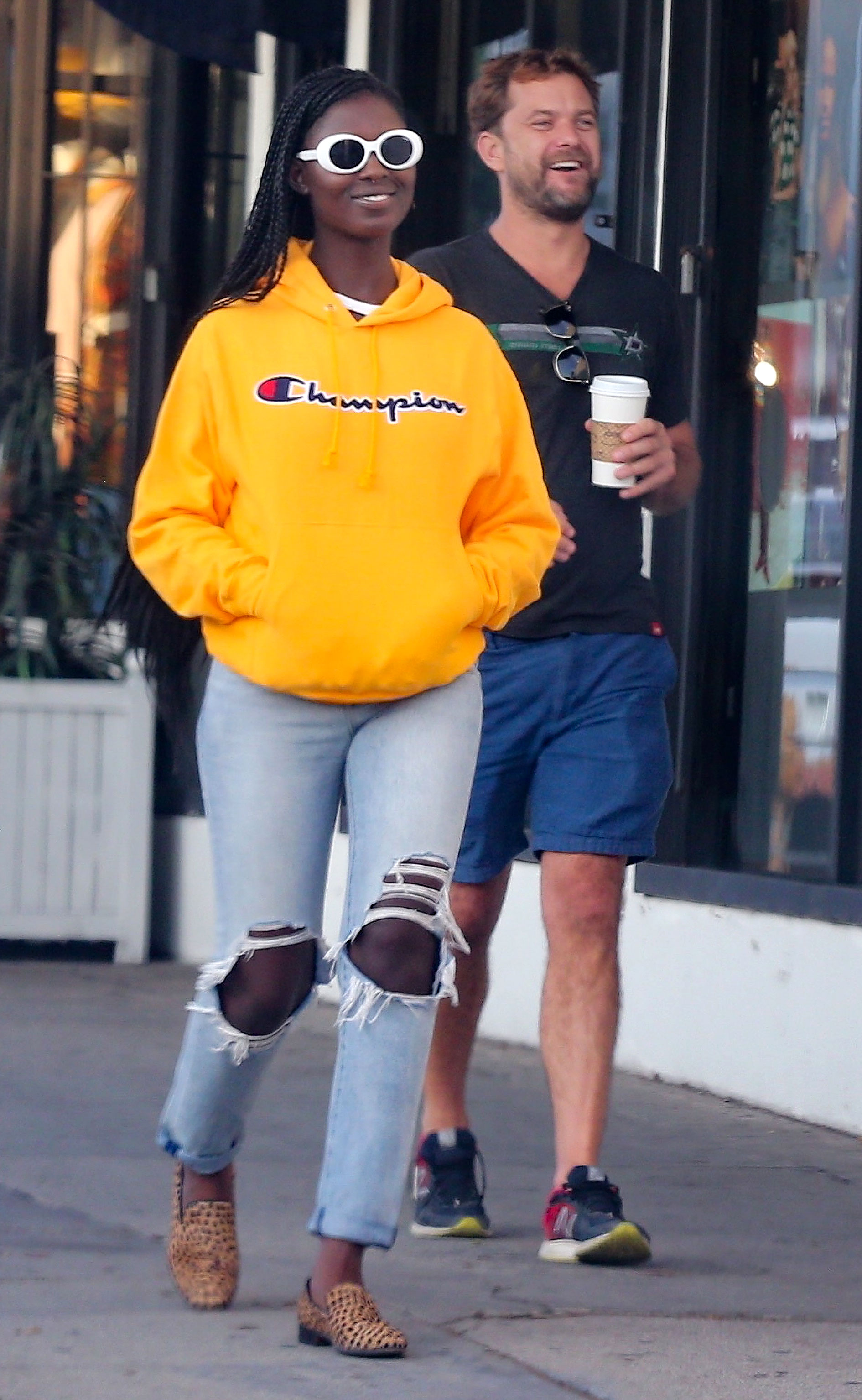 You all remember Joshua Jackson, right? He starred in Dawson’s Creek for several years and then found fame again with the Fox hit, Fringe.

The 40-year-old actor was in a 10-year relationship with actress Diane Kruger, but they split back in 2016. Since then, Jackson has been playing the field, and it looks like the field has led him to Jodie Turner-Smith.

The 32-year-old actress was spotted holding hands with Jackson while walking in Los Angeles. They looked very much like a couple, and according to multiple sources, they looked even more like a couple at Usher’s 40th birthday party back in October.

“They were all over each other. Super smitten and gazing into each other’s eyes as they danced together the whole night.”

Damn. Like we said, that was back in October, so they’re obviously still together a month later. They’re heading into the holiday season together, so you know it’s at least somewhat serious. 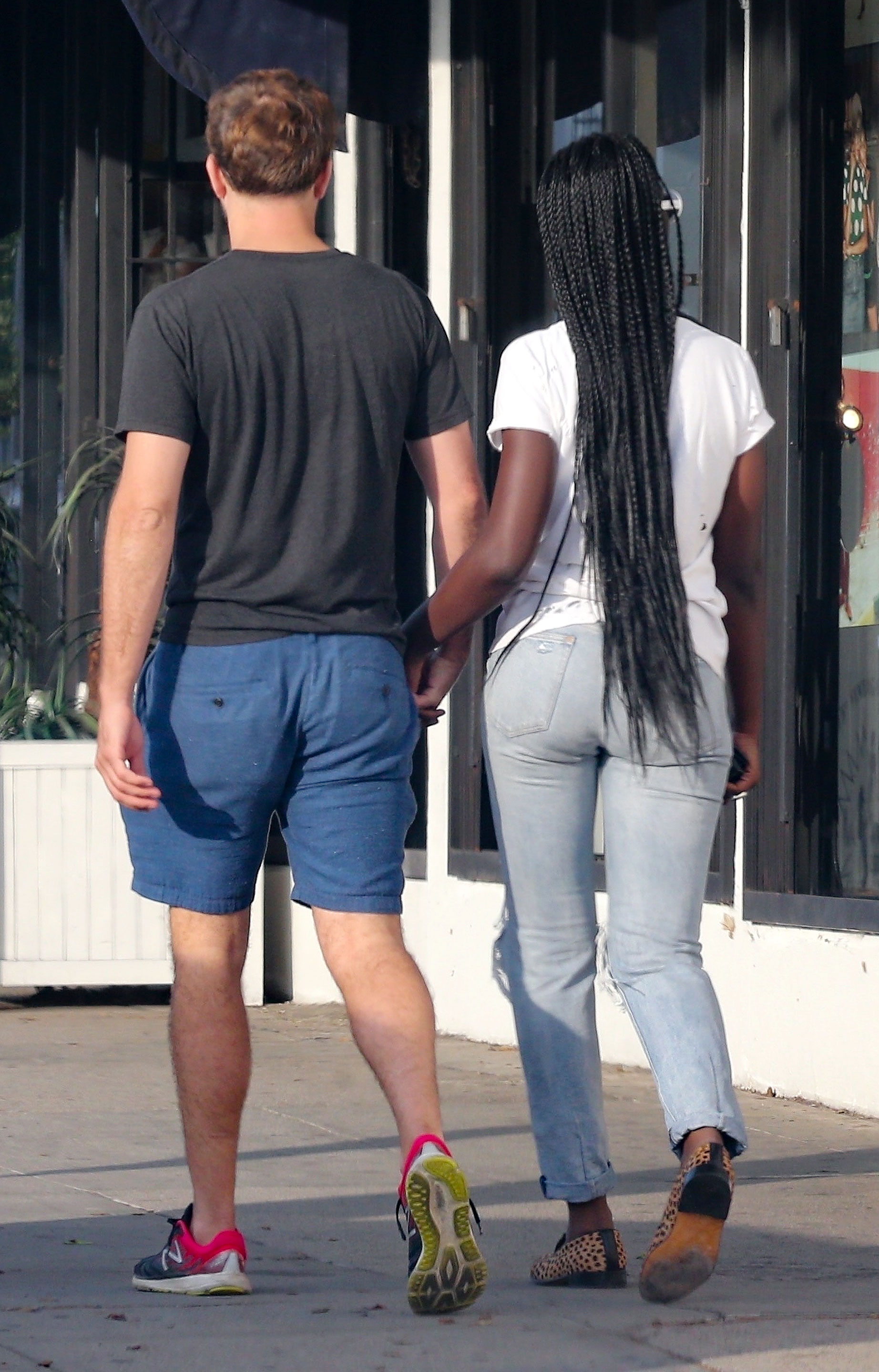 This is Jackson’s second girlfriend since his 2016 split. He briefly dated Alyssa Julya Smith earlier this year. He apparently likes girls with the last name of Smith.