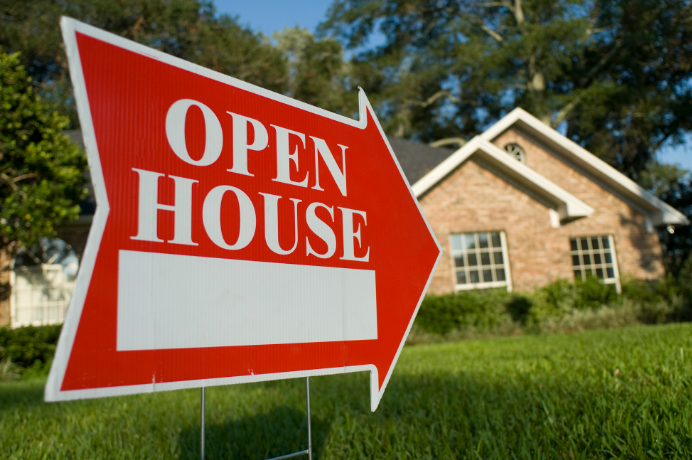 Check out this fabulous home at 590 Mosswood dr. Conroe, Tx

Sex sells. That’s something we all know, and a real estate agent named Kristin Gyldenege in Texas decided to use sex to sell a property that wasn’t getting much attention online.

“We needed to do something that was out there, and really pushing the envelope,” she told reporters, so she hired two underwear models to pose inside the house.

The plan worked. Thousands of people have seen the listing now, thanks to the photos going viral. The photos ended up being removed by the Houston Association of Realtors, but not before over 10,000 people viewed them.

Look at that huge laundry room! This could be you doing laundry in your new home at 590 mosswood dr.Conroe, Tx

Kristin doesn’t have any offers on the home yet, but she’s having at least six showings a day, so we have to imagine she’ll get an offer soon.

It’s a pretty genius idea. In fact, people should start doing that with everything. Oh, you want to sell a pooper scooper? Show two hot models bending over to pick up the hot pile of sh*t.

If attractive people use it, ugly people want to buy it. That’s just a fact.