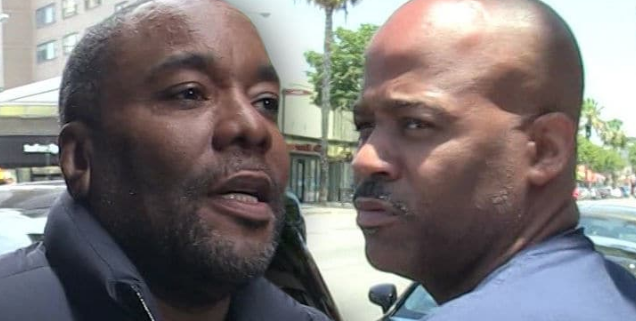 The Beef Between Damon Dash And Lee Daniels Has Been Consumed, Get The Details Inside!

Remember when Damon Dash got up in Lee Daniels’ face at a Diana Ross concert and basically berated him for not paying him back? Of course you do, but if for some reason you don’t, check out the clip at the top of this page.

It was a pretty embarrassing moment for both men. You see, Dash helped out Daniels years ago by giving him a $2 million investment when no one else would. The investment helped Daniels’ career tremendously.

Sadly, he never gave Dash his investment back, even after he had all that success in Hollywood. Hell, he never even really acknowledged how grateful he was for Dash. This pissed off Dash and led to the beef.

After the ~discussion~ at the concert, Daniels admitted his mistake and agreed to work things out with Dash, and it looks like he kept his promise. They have reportedly reached a settlement in their lawsuit over the $2 million investment. No word on how much money Dash is getting, but it’s probably a good amount of cash.

He told TMZ, “I’m good. Just happy 2 people from the culture could work things out,” yeah but he’s probably even happier about the millions.