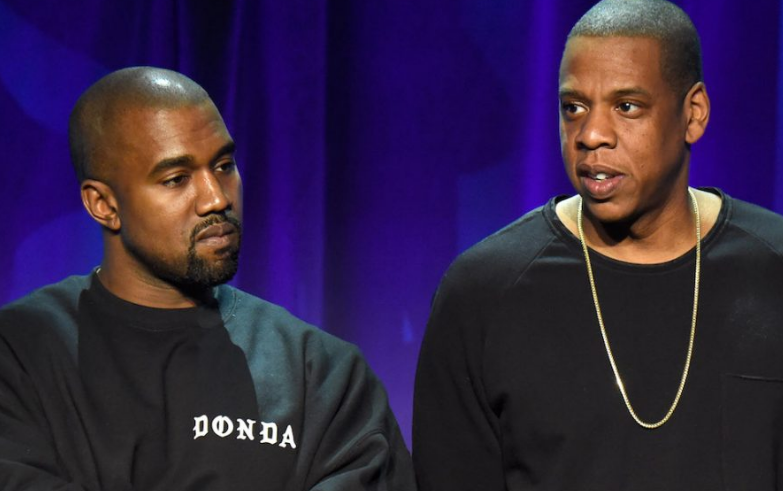 Jay Z and Kanye West’s relationship has been strained for a while now, and things are about to heat way up, thanks to Jay Z’s verse in Meek Mill’s ‘What’s Free‘ track.

In the song, which appears on Meek Mill’s new album Championships, Jay Z calls out West for his support of Donald Trump.

And after that line, Jay then seemingly knocked Kim Kardashian by comparing her to Beyonce, “My spou— (C’mon man). My route better, of course.”

Ouch. That has to hurt. We all know Kanye is a pretty sensitive dude, so being called out like this…hopefully it doesn’t send him down some dark spiral.

Back in April, Jay talked about his relationship with Kanye on David Letterman’s Netflix show. He said Kanye was his little brother, but sometimes they need space from one another…

“That’s my brother. We’re beyond friends. Really, like literally, my little brother is Kanye, and like your little brother, things happen sometimes…Do you have siblings? You guys ever have a falling out? It’s like that. That’s your sibling forever. We don’t come from the same mom and dad, but I watched Kanye without an album.”

Well, let’s call it a sibling rivalry then, ’cause you know Kanye is going to fire back with something.