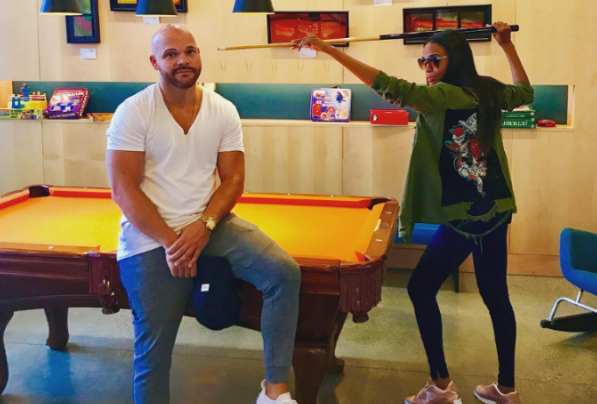 Back in April of 2018, we told you about the happy love story of Michelle Williams and Pastor Chad Johnson. They met each other in March of 2017 at one of Johnson’s spiritual retreats. Four months after the initial meeting, they made their relationship Instagram official.

And then one year later in April 2018, they announced their engagement. And then seven months later, their reality show Chad Loves Michelle premiered on OWN.

Things were going great, right? Wrong. One month after the show premiered, Williams announced they were ending their engagement…

“I still remain fearless. I guess I still remain single. Things didn’t work out. The healing that needs to take place is a must! I don’t wanna destroy another relationship. Blessings to him, his family and ministry. #FEARLESS”

Damn. That sucks. They put their relationship OUT THERE and now it has crumbled, but hey at least they made a profit. They both made some money from this engagement. Maybe that was the plan this entire time.

Hell even her split announcement was a promotion for her new single, Fearless. SMH.