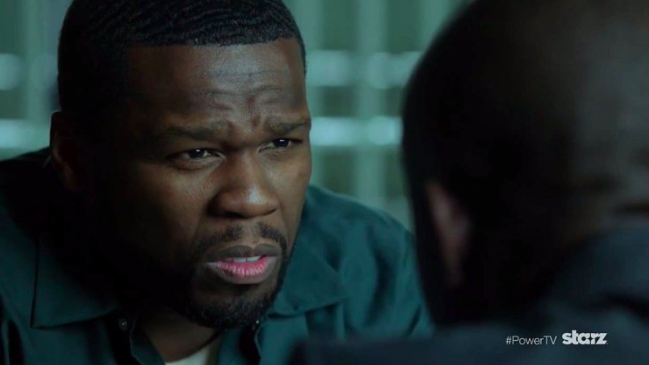 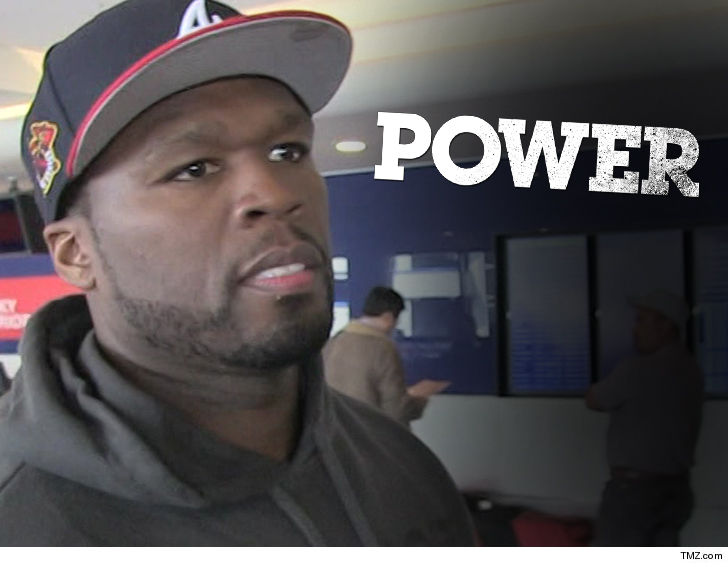 It’s an incredibly sad day for the ‘Power‘ family after a crew member died on set. According to the report, 63-year-old Pedro Jimenez was setting up parking cones for a location shoot in Brooklyn at around 4:20 in the morning when he was struck by a 2006 Ford Explorer.

He was transported to a local hospital, but sadly was pronounced dead a short time later. Pedro had been with the ‘Starz’ series since it premiered back in 2014, so he was pretty much family on set. A spokesperson for the Starz network sent out a statement to the media…

“We are deeply saddened by the loss of one of the members of our Power family. Our thoughts are with Mr. Jimenez’ family as we work to fully understand what has happened.”

I just learned we lost Pedro Jimenez, a member of the Power production team early this morning. My prayers and condolences are with the entire Jimenez family.

Power has temporarily shut down production as an investigation into the incident takes place. No word on when filming will resume, but they were scheduled to go on a holiday break soon, so they might be shut down until early 2019.