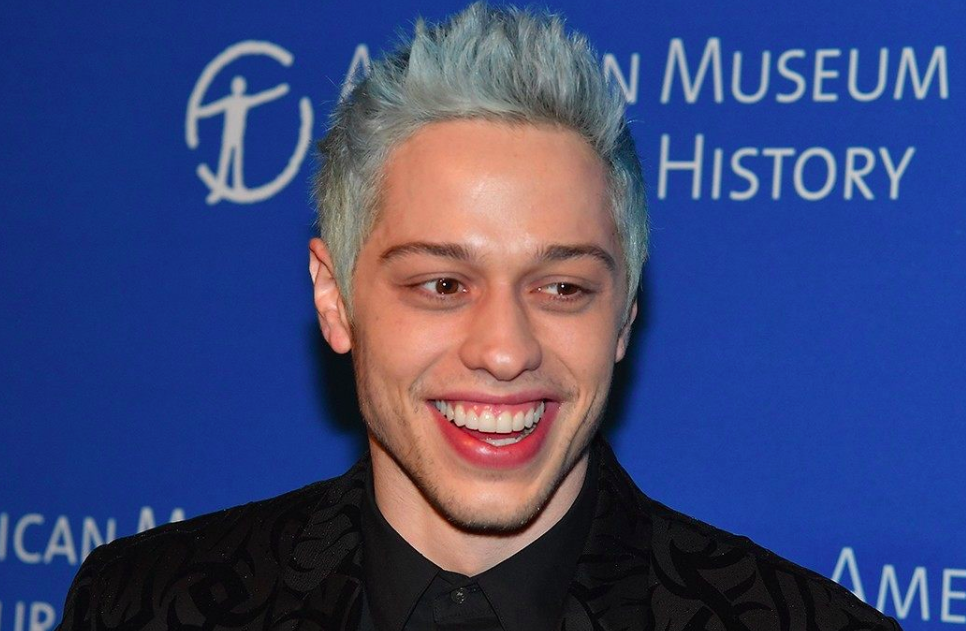 Pete Davidson Is Practicing Ariana Grande’s ‘thank u, next’ Advice By Going Out To Dinner With Mystery Woman (PHOTO) 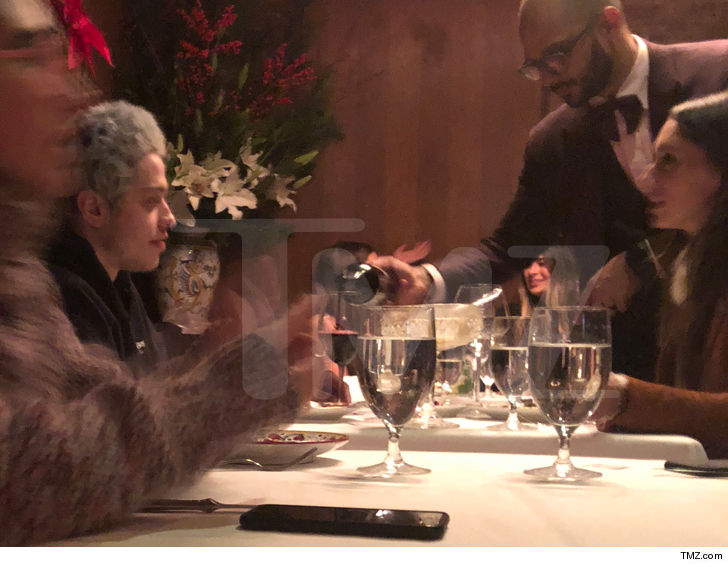 Don’t feel bad for Pete Davidson. Even though it seems like Ariana Grande came out of the split on top, Davidson is still doing his own thing.

After fighting back against the haters last week, Davidson was spotted taking out a mystery woman Monday night in New York City. They had a pretty fancy dinner at Carbone where they ordered lots of food and wine.

Sources say he recently joined a dating app, so this might be a girl he matched with. I mean, let’s be honest here, he’s probably sleeping around, which is what most people do after a nasty breakup. This dude be swiping right and f**king left.

That being said, he’s still feeling some type of way about Grande…

“It was time to realize this wasn’t the right time for them and Pete is incredibly heartbroken. Pete is still so in love with her. He wanted his whole world to revolve around her but she was emotionally unavailable. He realizes she was at her limit with pressure from everyone and everything around her. There were days she just wanted to run away from the world just to get some peace and quiet and peace of mind. Pete had to give her that space out of love.”

He’ll find someone new. Just like she will. As we have said multiple times before, their relationship/engagement was ridiculous from day one. It’s just a good thing they didn’t actually get married.

One thing though, you gots to upgrade your fashion game, Pete. How you gonna let the waiter dress nicer than you? You look like you should be serving him!