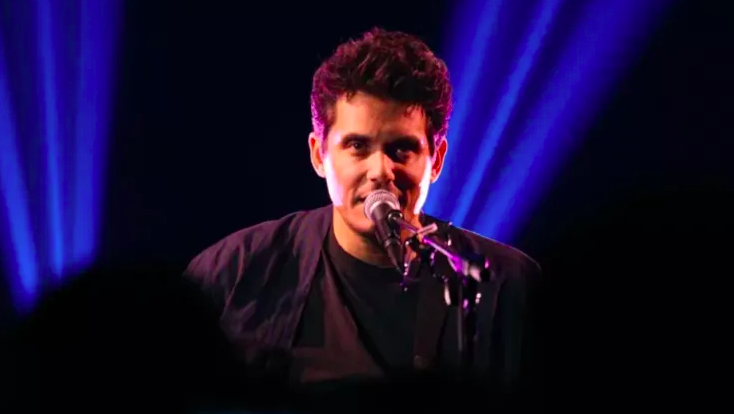 Kourtney Kardashian and John Mayer Were Spotted Flirting Hardcore With Each Other, Could It Turn Into Something More? 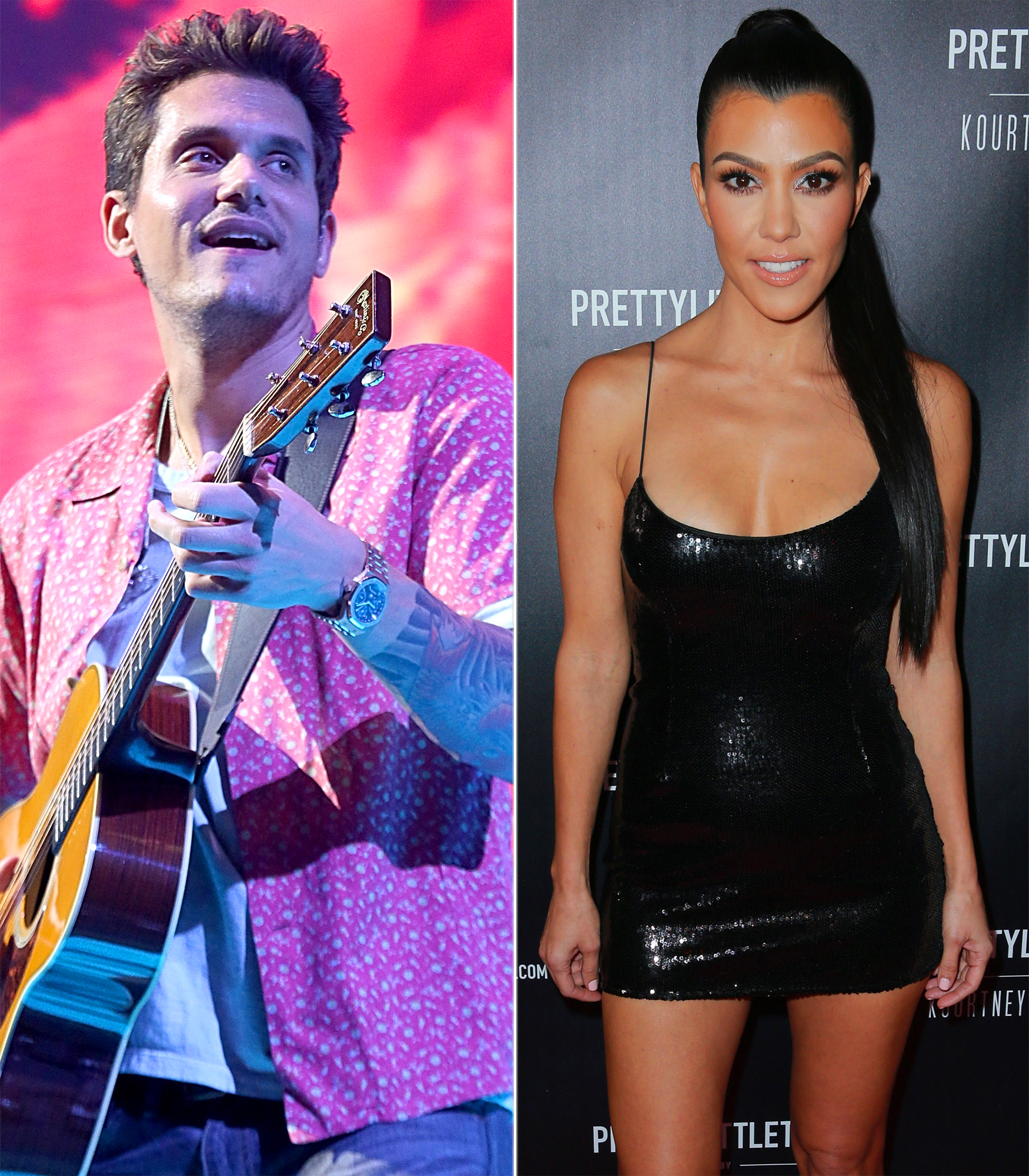 During the GQ’s Men of the Year Party on Thursday, an eyewitness claimed Mayer seemed “very into” Kourtney Kardashian. Apparently, after much conversation, Mayer told her crossing paths was “sweet serendipity” and that they should “meet up again soon.”

The only problem with this is that Mayer is not Kourtney’s type, this according to her close friends. And if you look at her dating history, that seems to add up. She likes them young and modelish. Mayer might be a little too close to her age.

It would certainly be an interesting relationship though. Could you imagine Mayer appearing on Keeping Up with the Kardashians? He would basically be the new Scott Disick. They share the same sense of humor, so it would make the show more entertaining.

That being said, I don’t see this happening, and I don’t think Mayer will be heartbroken over the rejection. He’s had his way with numerous ladies, and he’s usually the one doing the heartbreaking, so I think he can take this one on the chin and walk away just fine.