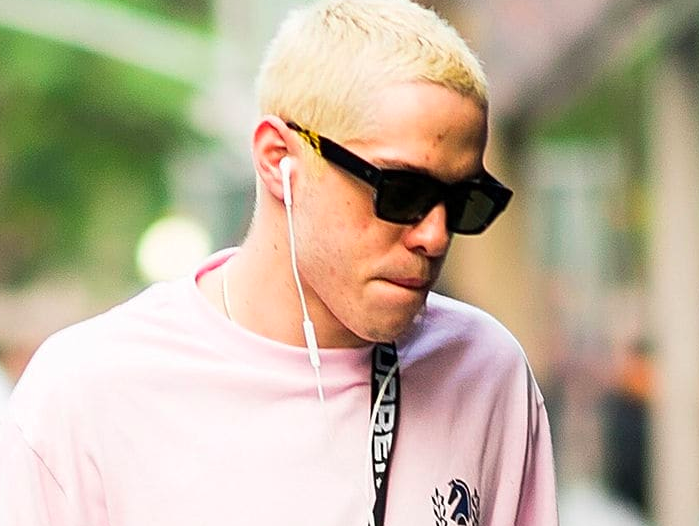 Pete Davidson Showing Classic BPD Signs, Believes Everyone (Even His Friends) Are Against Him

Pete Davidson is struggling hard with his Borderline Personality Disorder right now, and this flare-up was most likely triggered by his very public breakup with Ariana Grande.

He tried to move forward, but he couldn’t get over the fence, and now he’s in a sh*t-filled yard by himself. As you all know, Pete scared everyone a few days ago by posting a suicidal message to his social media accounts. Several of his friends (including Ariana) came to check on him, but apparently he’s not ready to receive their help/love.

Sources close to the comedian claim he’s lashing out at people who are trying to help him, accusing everyone of not caring if he lives or dies. Even his close friend Machine Gun Kelly told cameras that it’s a “weird time” for Pete.

“We’re told Pete has reached out to those in his circle, including colleagues asking for help, but at the same time putting up a wall and even accusing them of ignoring his pain.

As we reported, Ariana Grande was so concerned after Pete posted what seemed like a suicide threat over the weekend, she rushed to 30 Rock to offer him comfort, but he turned her away and even had security block her.”

This is a pretty classic BPD sign. Pushing people away, believing everyone is against you, wanting help but then getting angry when the person doesn’t respond fast enough. The dude is struggling right now.

I think he needs to enter a treatment facility. Might be the only thing that can help him.