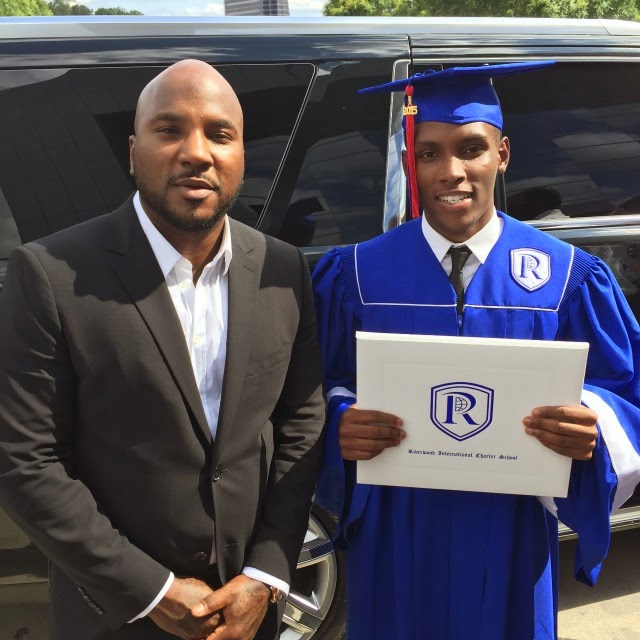 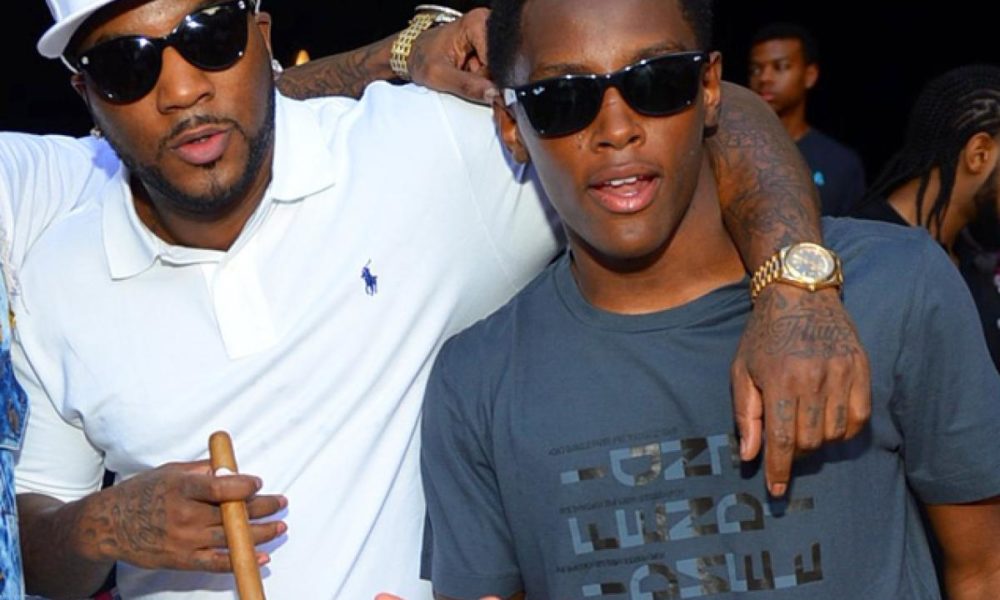 Jadarius Dykes is Young Jeezy’s 22 year old son.  It was reported that he sustained a significant face wound during an altercation which eventually led to a murder.

Police responded to shots being fired in Warner Robins, Georgia.  When they arrived on the scene 37 year old Joel lamar Graham was found with at least one gunshot wound.  Graham would later die as it was revealed he had been shot twice.

The events that lead to the early morning shooting are still being investigated and no charges have been filed.

Police officials also revealed that they are presently investigating two nearby burglaries that took place around the same time as the shooting and the possibility that the man killed in the altercation could have possibly been involved in them.  This has not been confirmed.

Drew Finding, legal representation for Jeezy’s son gave a brief statement on the incident to TMZ. “We are grateful to law enforcement for releasing Jadarius after their preliminary investigation. He continues to receive medical treatment for the injury he endured during the incident.”

We will update you as we learn more.