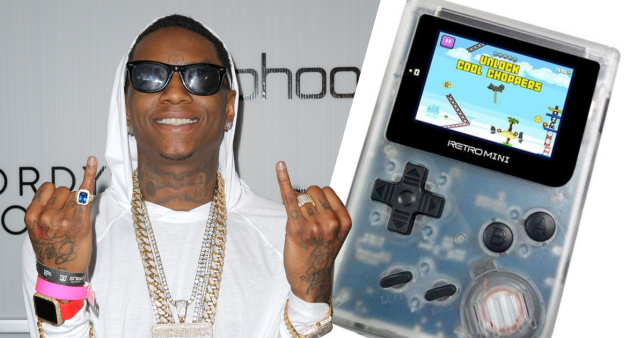 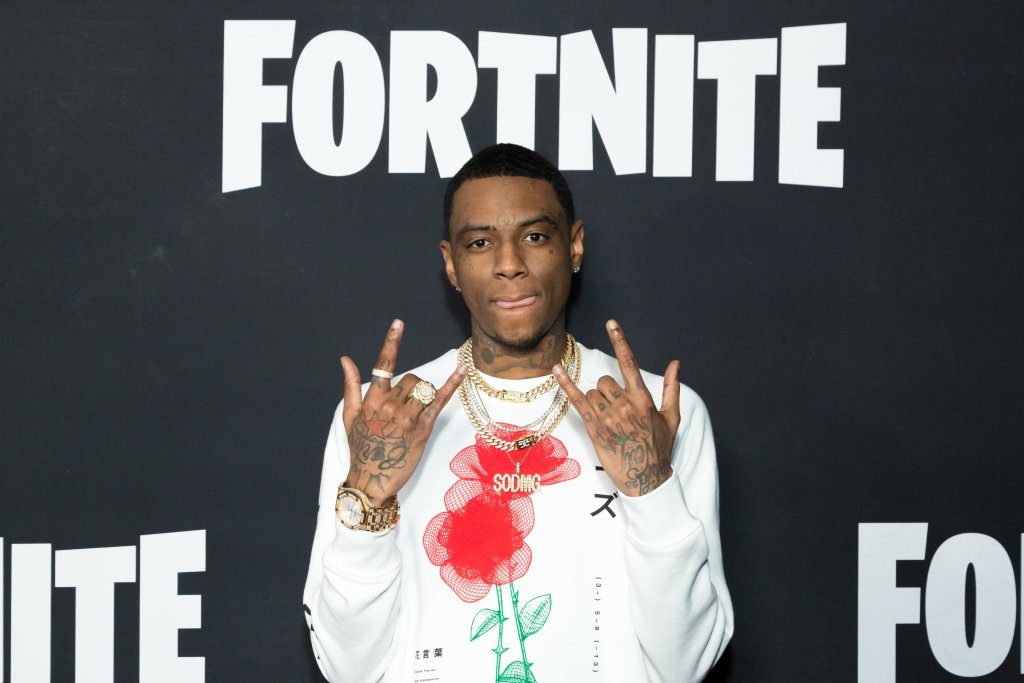 Everyone was praising Soulja Boy for releasing a game console this year. The game came pre-loaded with unlicensed ROMs…basically it had 800 ripped games, it was almost too good to be true. It was.

There was no new technology in the unit; literally the exact same thing, can be purchased from Alibaba for a fraction of the cost that Soulja was charging.

Rolling Stone called him out on the possibility of being sued by Nintendo and at the time Soulja said everything was legit,

“Honestly, I feel that everything is 100% legit and there will be no reason for any legal ramifications or anything like that. Honestly, I don’t have any worries at all, any concerns, because everything we’re doing is legit. It’s been researched. Everything has been basically confirmed that it’s a green light and we’re good. It’s partly the people from the outside looking in, that aren’t understanding the type of deals that were made behind the scenes that are worried.”

Like my dad says, when someone says “Honestly” too many times, they are most likely not being honest.

Soulja then went on a twitter tirade, against all the gamers who reviewed his gaming system on Youtube. 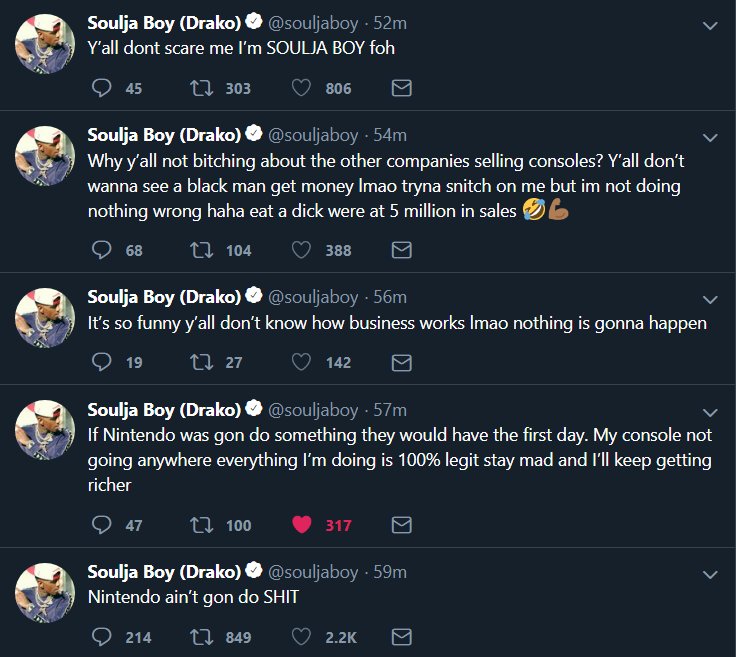 During the rant, he stated that he sold 5 Million game consoles, a number that would be impressive even for Nintendo. While that number is in question, he did make enough stink that Nintendo came for him….and got him. He has since pulled all the consoles off the market. In fact, his website now redirects to Nintendo’s: http://souljagame.com/ Whoops.

Although there has been no official statement made, Soulja sent a tweet saying that he had to boss up. Translation, get out of the market ASAP. Grand Opening, Grand Closing.