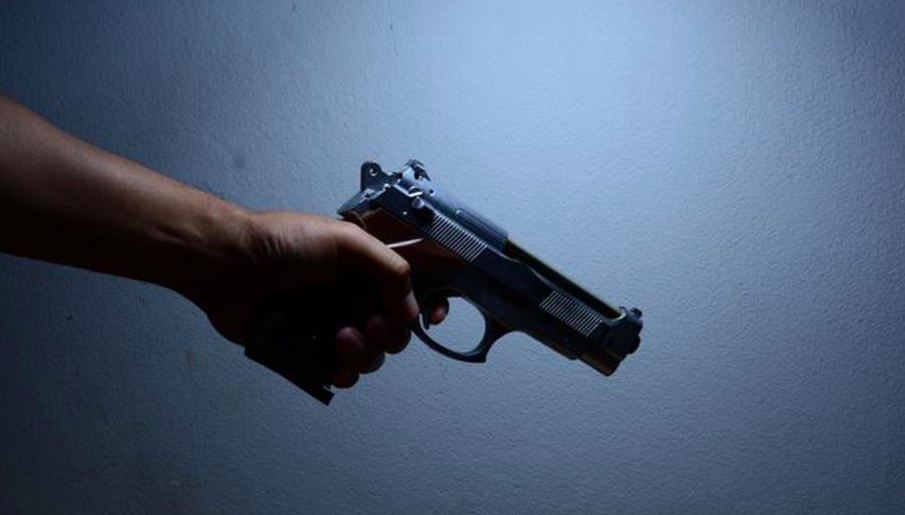 Some extremely sad news to report this new year. A teenager in Georgia took his own life after accidentally shooting and killing his friend on New Year’s Eve 30 miles outside of Atlanta.

15-year-old Devin Hodges was showing off a handgun to a group of four friends in a shed near one of their homes. While showing off the gun, it accidentally went off and struck 17-year-old Chad Carless. When the gunshot happened, the three friends ran off while one called 911.

Sadly, Carless died from his injury before officers could arrive to help him. Hodges was seen by police running between two homes, and then they heard a gunshot. Moments later, they discovered he had shot and killed himself. The police department sent out their “thoughts and prayers” to the families involved. The shooting is still being investigated.

Pretty sad stuff. Two teenagers gone way too soon. We still don’t know who the gun belonged to, but does it really matter? Someone f**ked up along the way. A 15-year-old should not have access to a gun. Hell, most adults shouldn’t have access to guns.

But hey, this would have happened anyway, right? I mean, if not a gun, Hodges would have brought a knife, right? And then he would have accidentally stabbed his friend to death. That happens, yeah? Accidental stabbings?