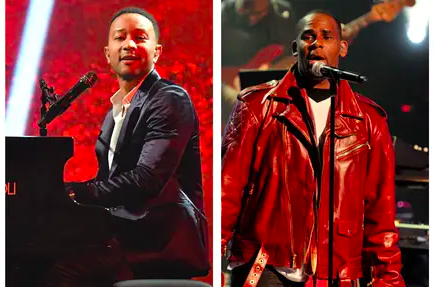 John Legend Explains Why He Was The Only Artist To Speak Out Against R. Kelly In Lifetime Docu-Series 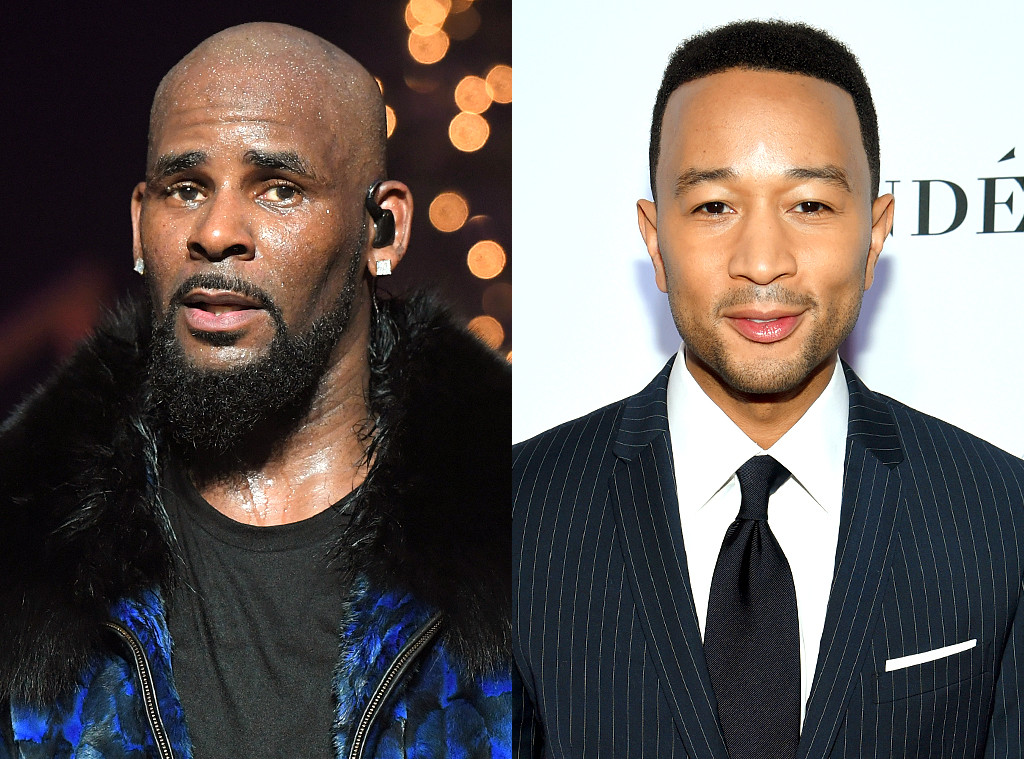 If you were on Twitter yesterday, you probably saw the hashtag #SurvivingRKelly trending for hours, and that’s because the Lifetime docu-series Surviving R. Kelly premiered on Thursday. The project focuses on women who allegedly underwent sexual, mental, and physical abuse by the singer.

John Legend was featured in the first episode of the series, and many people praised him on Twitter for speaking out, but he claims it was an easy decision…

“To everyone telling me how courageous I am for appearing in the doc, it didn’t feel risky at all. I believe these women and don’t give a f–k about protecting a serial child rapist. Easy decision.”

He might not feel it was risky, but several other celebrities obviously did. The series reportedly asked Lady Gaga, Erykah Badu, Jay Z, Celine Dion, and Dave Chappelle. They all declined to participate even though they have been critical about Kelly in the past.

Legend spoke out about Kelly last April as well, which resulted in R. Kelly including Legend in his bizarre ‘I Admit’ track…

“I admit it / I love Steve Harvey. John Legend, and Tom Joyner / They’re doing good in their lives right now / Why would they wanna tear down another brother (tear down) / Women show black men some love (yeah) / ‘Cause black men, we go through enough (oh),”

Now I’m not a black man, but I’d imagine there are, uh, limits to how far the ~support~ goes, right? Like if your neighbor murdered your wife, you probably wouldn’t be like, “Ah, it’s whatever man. We have to stick together.”

Anyway, for what it’s worth, Questlove was called out for declining to appear in the docu-series, and he claims he only declined because they wanted him to talk about R. Kelly’s genius as an artist as well…

“I always thought Kels was trash. My reason for declining the R.Kelly docu that I support 10000000 percent is I didn’t wanna be in the ‘good times’ portion of the doc, like stanning for his ‘genius.’ I was asked to talk about his genius. I do not nor have I EVER stanned for him…That quote makes it look like I’m protecting him. I’m thinking ‘damn I don’t wanna be the one guy I always am in documentaries fawning over someone I detest. So make ZERO mistake on my positioning.'”

“I’m sorry that this quote has caused you grief. You didn’t want to talk about him, no one did. But I think that not talking abt him has been a kind of pass, which is what I said. Didn’t mean for you to stand out in that quote…I didn’t ask you about his ‘Genius.’ I’ve never thought he was a genius. I asked you to come on camera and say the same thing you said on Twitter. I told you I need Black male allies.”

Both tweets have since been deleted.