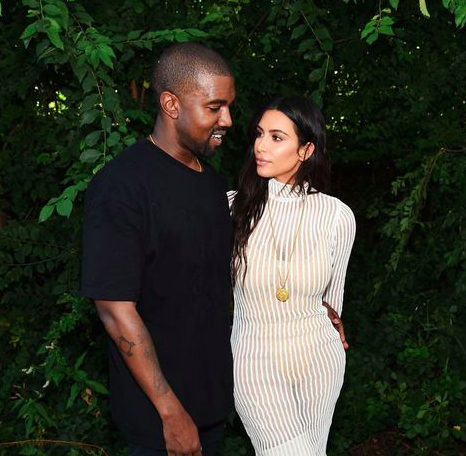 Kanye West Is Working On A New Album, And This Time He’s Doing It In Miami 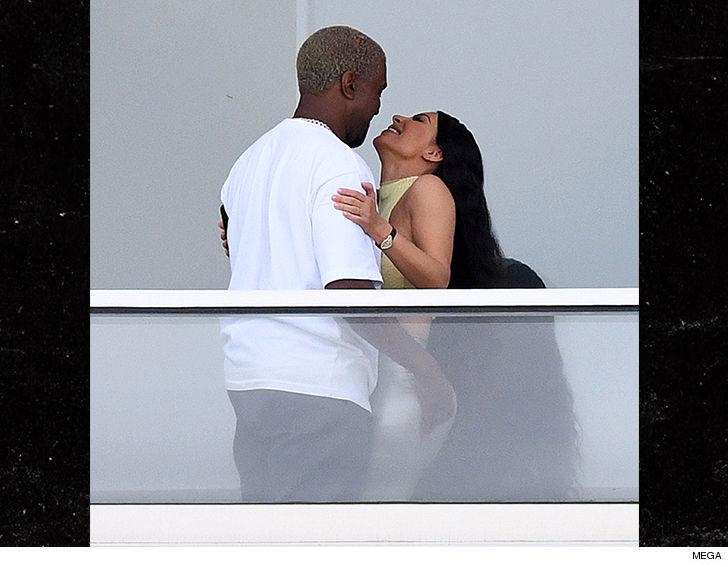 For his last album, Kanye West went to Wyoming to get away from the hustle and bustle of Los Angeles. He spent several weeks at a ranch in Wyoming and even held the official listening party there.

But now it looks like West is over Wyoming. According to the reports, West will be recording/writing his next album in Miami, bitch. He’s already invited Lil Wayne, Migos, 2 Chainz and Timbaland to join him on the album. He’s also reportedly working with rising stars YNW Melly and Tee Grizzley.

As some of you may have heard, West recently purchased a $14 million condo on South Beach and surprised Kim with it. Makes sense now that we know he’ll be spending most of his time in Florida for the next few months. Sources say the family we’ll be splitting their time between Miami and Los Angeles.

“The new South Beach pad is in a super exclusive building dubbed ‘Billionaire Beach Bunker’ — so, that should effectively remove any potential sting from coast-to-coast travel.”

I didn’t even think about that. Wyoming to LA…not a bad flight. But LA to Miami? That’s a trip right there, but I suppose when you’re traveling on private jets 99% of the time, it doesn’t really matter.

Sources did not say when Kanye was hoping to drop this new album, but we will keep you posted. 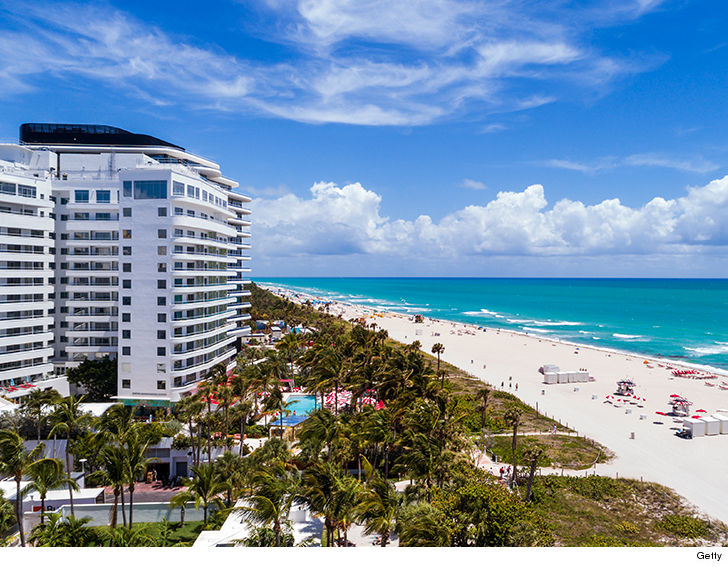