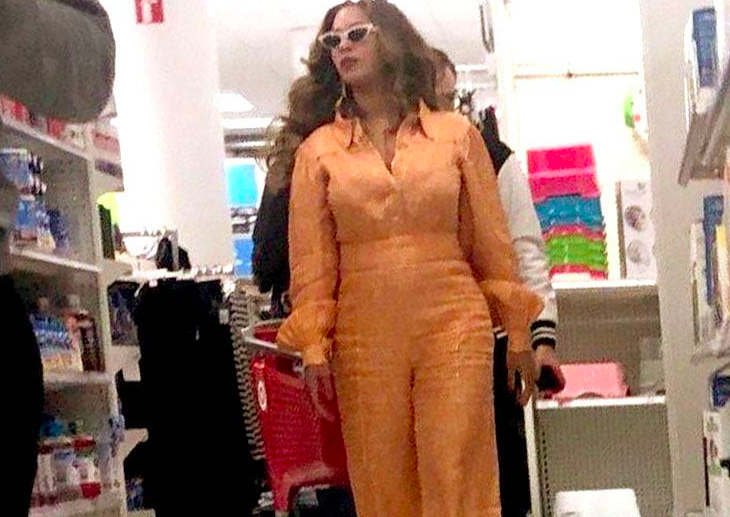 Beyonce Is Just Like You, Fan Snaps Photo Of Queen Bey Shopping At Target! (PHOTO) 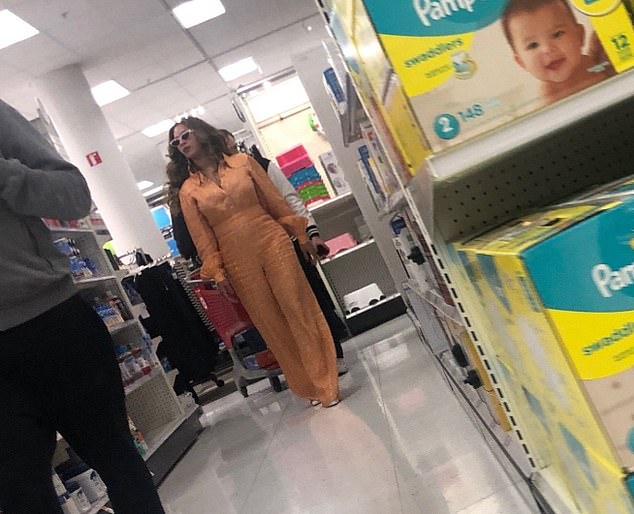 Okay, so maybe the title is a bit misleading. Beyonce is not just like you. She has a net worth north of $350 million, and she’s one of the most popular artists on the planet. So yeah, she’s nothing like you.

That being said, she still shops at Target. A fan shopping at a Target store in Westwood spotted Beyonce doing a little shopping on Monday (January 7). She might have been shopping for Blue Ivy, who turned 7 on Monday.

Not surprisingly, Queen Bey had an assistant pushing the cart for her. You think she’s gonna push her own cart? F**k that. She was dressed in an orange jumpsuit and had on sunglasses. After the photo went viral, several celebs went on their Twitter accounts to react.

Chrissy Teigen, who has her own cookware line at Target, tweeted…

Beyonce you are so silly, I can just send you my new knives!! https://t.co/J5KDaHtOSc

Surprisingly, this isn’t the first time Beyonce has been spotted shopping at Target. She was ~caught~ shopping at Target back in March with Blue Ivy, and of course she had her assistant pushing the cart again. 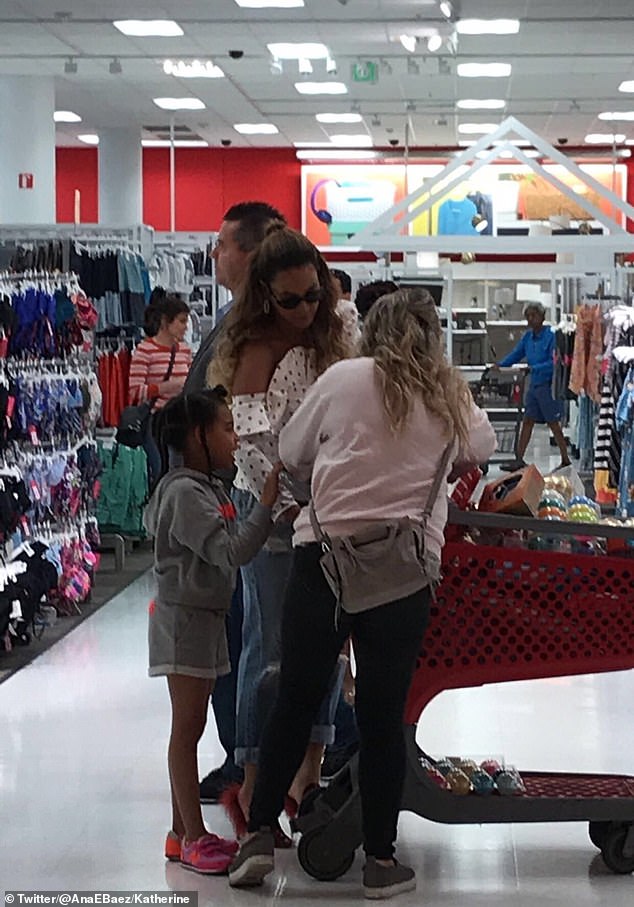 Remember when Beyonce’s tour rider was leaked? One of her demands was red toilet paper, which I guess makes sense now. She was clearly showing her Target pride. She’s a true fan.