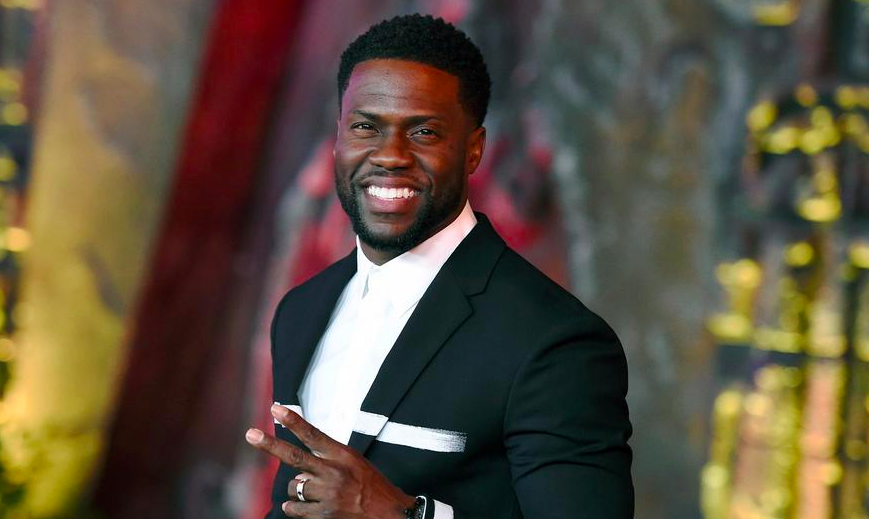 Kevin Hart Goes Off On Good Morning America, Says He Is DONE Talking About The Oscars! 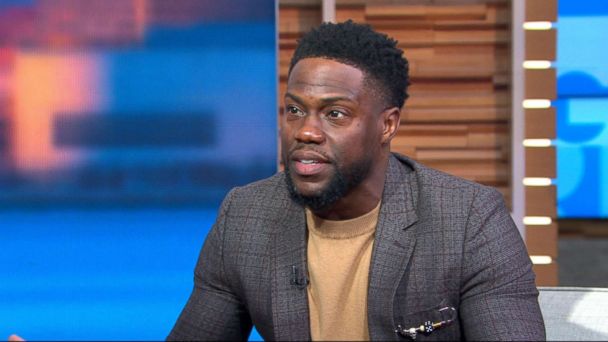 It looks like Kevin Hart has reached his breaking point. After being asked (and asked again, and asked again) about the Oscars and his homophobic tweets from years ago, Hart is saying enough is enough.

He went on Good Morning America to be interviewed by Michael Strahan, and when Strahan brought up the controversy, Hart snapped a little bit…

“I’m done with it. It gets no more energy from me. That’s why I said, for the last time, I’m addressing this. There’s no more conversation about it. I’m literally—I’m over that. I’m over the moment, and I’m about today. So, if it’s accepted great, If not, it’s nothing I can control. Some things are left out of your hands. So, I’m done with it. I’m over it. That’s where I’m personally at.”

Strahan wasn’t listening though. He continued to ask about the drama. He asked him if he has evolved since writing those tweets, and Hart was like, “YO, I TOLD YOU I WAS DONE!”

“I’m not saying how I changed anymore. I’m not saying what I’ve done and what the new me is. I’m not giving no more explanation of who I am. I’ve done it. I’ve done it several times. I’ve tweeted it. I’ve talked about it when I went on Ellen. I said it on my radio show. I’m just done. So you have to come to a point where you know that you’ve given all that you possibly can. And if that’s received, then great—then that means we’ve achieved something. If it’s not, there’s nothing I can do. So, I do this now [shrugs].”

I see where he is coming from. I’m sure it’s incredibly annoying to answer questions about something that happened 10 years ago, especially when you truly feel like you’re not the same person anymore. I’m sure he’s like, “Why are you all just now catching up?”

But at the same time, he’s a public figure who needs public support. If my money was on the line, I’d be all about apologizing. I would be attending rallies, waving flags, making donations to LGBTQ charities, hell I might even f**k a dude. YOU WANT TO SEE HOW NOT HOMOPHOBIC I AM? I’LL SHOW YOU!

As for Hart though? He’s putting it in God’s hands…

“What God has for me, it’s going to happen. It’s already predetermined. So I’m not worried; I’m not shaken; I’m not upset. I understand life and in life you have ups and downs. Within those ups and downs , you learn, you educate, and you grow and you move forward.”