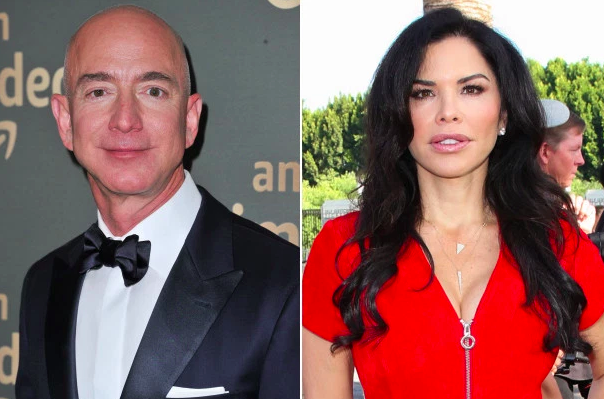 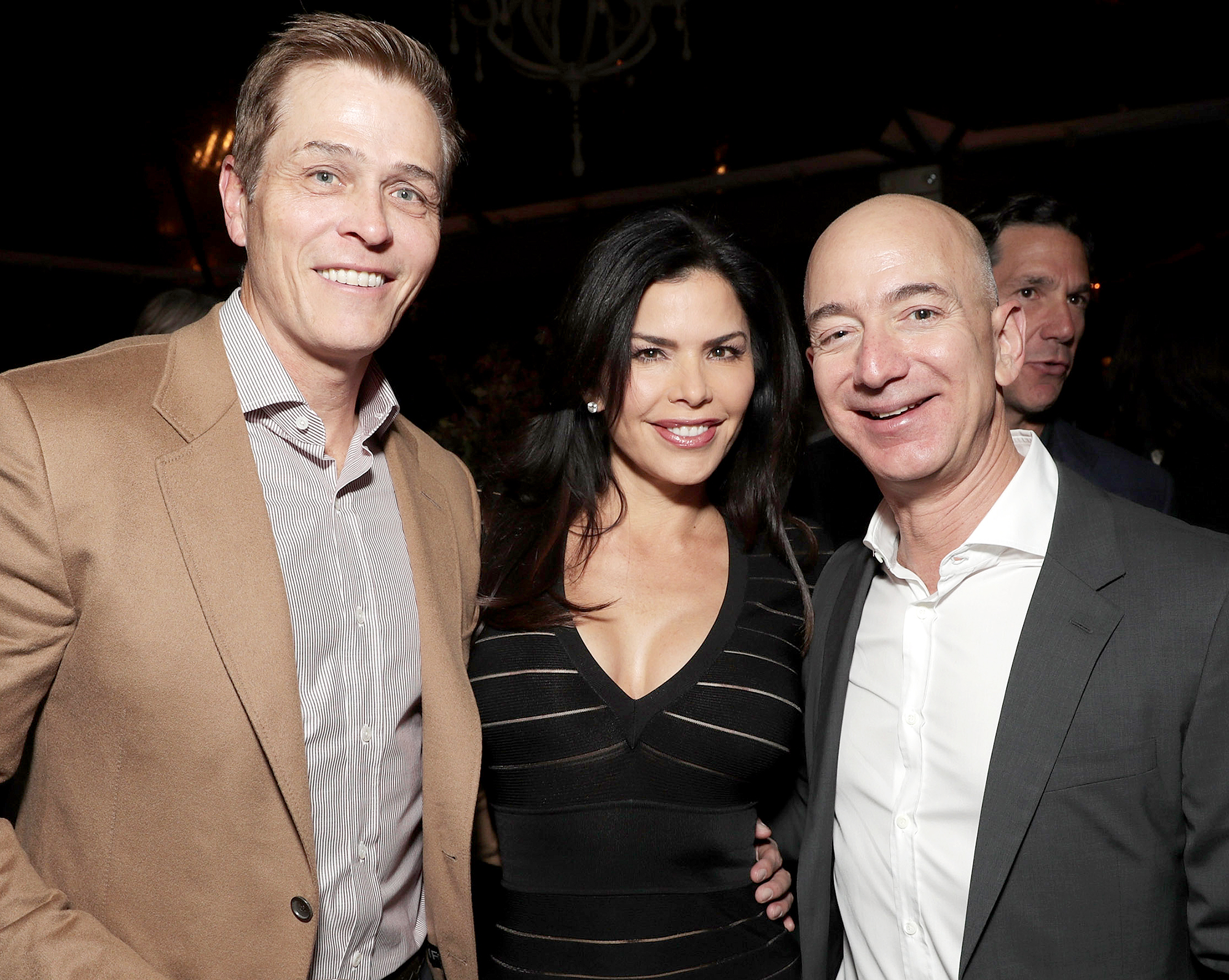 For all you single ladies out there hoping you’d be able to sweep Jeff Bezos right off his golden floor, well, we got some bad news for you. It looks like the billionaire has already moved on. In fact, he probably moved on several months ago.

Even though Bezos and his wife MacKenzie just announced their divorce earlier this week, it looks like Jeff has been dating a woman by the name of Lauren Sanchez for a few months. The crazy thing about this is that Sanchez and her estranged husband Patrick Whitesell were friends with Jeff and MacKenzie. They’d often have dinner parties at Bezos’ home in Seattle, and in 2016 they were all photographed together celebrating the release of Manchester by the Sea.

So it’s clear at some point throughout their friendship, Bezos and Sanchez started falling for each other. Sanchez and her husband split back in the fall of 2018, so the timing is very suspicious. Sanchez runs her own company called Black Ops Aviation, an aerial filming company. She’s actually a helicopter pilot and has worked on films like Dunkirk and Miss Bala. So yeah, she’s a legit badass. 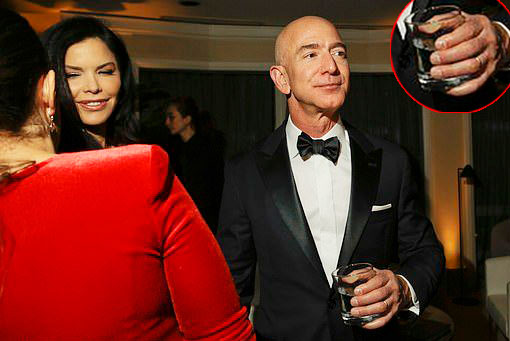 Bezos and Sanchez were seen together at a Golden Globes party back on Sunday, so they’re obviously not trying to hide their relationship anymore. Sources say they have been dating for eight months, but it looks like they just recently informed their spouses about the relationship.

And if that’s the case, you have to think MacKenzie and Whitesell are a little pissed. But you also have to remember that MacKenzie is likely getting half of $137 billion, so you know, how upset can she truly be? She could build another Bezos with that amount of money.

“Even if MacKenzie gets 50 percent of the shares, she would still be one of the wealthiest people in the world. Kroll explained, ‘If she were to get half, which is within the realm of possibility, she would be the 5th richest person in the world. She would by far be the richest woman in the world.'”