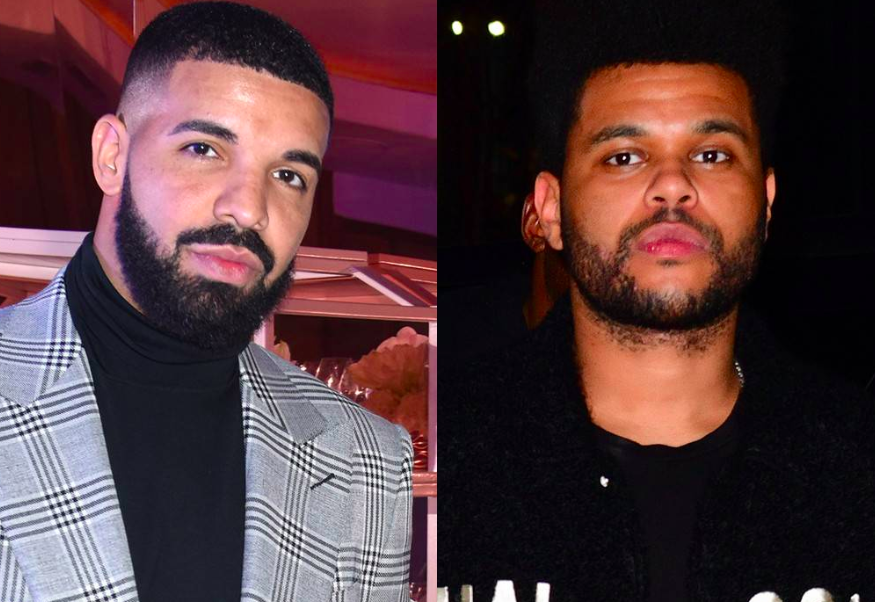 Did The Weeknd Just Ignite A Beef With Drake? Find Out Why Some People Believe He Straight Up Dissed Drake On New Track! (AUDIO)

Back in 2017, there were hints of beef between Drake and The Weeknd. When we say “hints” we mean like that one piece of steak that has been caught in your teeth all day. That was the size of this beef. Basically, there were rumors that Drake and Bella Hadid were dating, which would have been a slap in the face to The Weeknd.

Hadid has always denied the rumors, but things haven’t been the same between Drake and Mr. Saturday/Sunday ever since. The Weeknd just released a track titled ‘Lost in the Fire,’ and in the song, The Weeknd talks about how he wants to have a kid with the right one…

As you all know, Drake hid his baby from the world. He welcomed a baby boy back in October of 2017, but the world didn’t find out about it until June 2018 when Pusha T called him out.

Drake defended his actions by rapping, “I wasn’t hidin’ my kid from the world. I was hidin’ the world from kid,” which is the most Drakeish lyric I’ve ever heard in my life.

Now who knows if The Weeknd was targeting Drake specifically in this track, but his intentions don’t really matter. He said it. He knew people might take it as a Drake diss, and he was obviously cool with it.

No doubt Drake is going to respond.