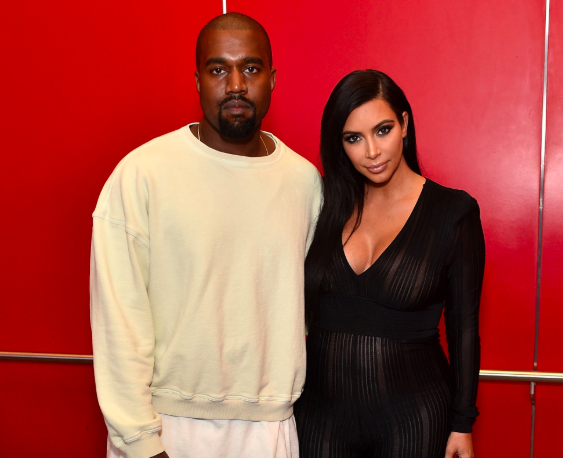 Well, Kanye West and Kim Kardashian are adding one more piece to the Kardashian puzzle. During an episode of Watch What Happens Live with Andy Cohen, Kim confirmed the rumors by announcing she and Kanye are expecting their fourth child via surrogate.

She said that they do have a due date and it’s “soon,” but she didn’t give the exact date. She also confirmed that it was a baby boy, and her sisters seemed shocked that she was giving so many details.

But Kim had a good reason. The rumors were already out there because she got drunk at a Christmas party and told a few people she shouldn’t have…

Well, it’s out there. … I got drunk at our Christmas Eve party and I told some people. I can’t remember who I told, because I never get drunk.

Sources say the due date is sometime in May, but that has not been confirmed, although, if that rumor also came from the Christmas party, then we can assume it’s true.

This is expected to be their last child together. Exactly one year ago today, Kim and Kanye welcomed their third child, Chicago West into the world. Chicago was also via surrogate, so this won’t be a new experience for them.

One thing is for sure, the Kardashian name won’t be going away any time soon with how many babies the Kardashian sisters are having. It’s almost like they’re building an army or something.