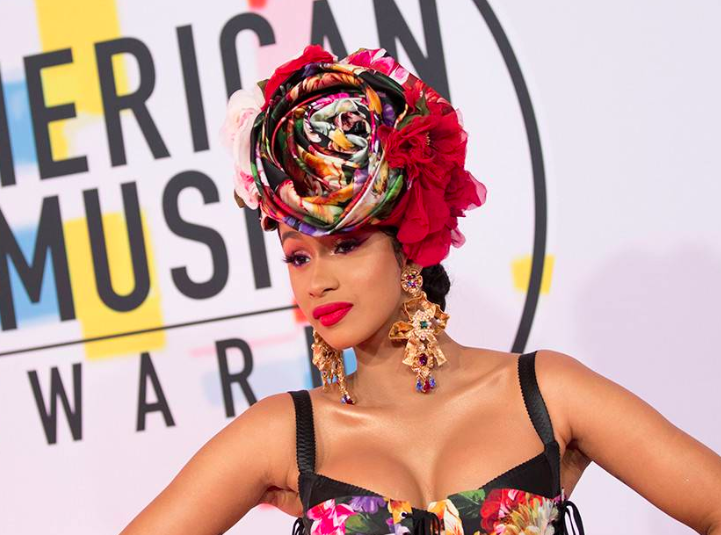 Cardi B Will Be Featured In The Pepsi Super Bowl Commercial, And That’s A Pretty Big Deal

In just three short years, Cardi B has become one of the most recognizable superstars on the planet. 2017/2018 were HER years. She developed a personality that won over millions of people, and she included a few hit songs in there as well.

Cardi has nearly 40 million followers on Instagram. She’s a multi-millionaire and just recently bought her mother a gorgeous home in New York. It’s safe to say she’s living out all her wildest dreams.

And the dreams are going to continue for Cardi this February. It was announced this week that the 26-year-old rapper will be featured in Pepsi’s Super Bowl commercial, which is typically the biggest commercial of the night.

In the past, Pepsi’s Super Bowl commercials have starred Michael Jackson, Britney Spears, Beyonce, Madonna, Mariah Carey, and the list goes on and on. In addition to the commercial, Cardi is set to headline the last night of the three-day Bud Light Super Bowl Musical Festival with her good friend Bruno Mars.

For those who don’t know, Cardi was actually in talks to join Maroon 5 during the Super Bowl Halftime Show, but the deal never took off for two reasons: the first reason being she had already agreed to perform with Bruno Mars during the festival, and two…she wasn’t down with how the NFL treated Colin Kaepernick.

The rumor circulating that she wants a million dollars and she wants her own set is false. There was never a firm offer to begin with for a performance. There [were] talks about it, but she was not particularly interested in participating because of how she feels about Colin Kaepernick and the whole movement…But again, there was never a solid offer for her to say yes or no to regarding the Super Bowl. She is already confirmed to do a set with Bruno Mars that weekend.

Cut to next year when she’s headlining the Halftime Show…