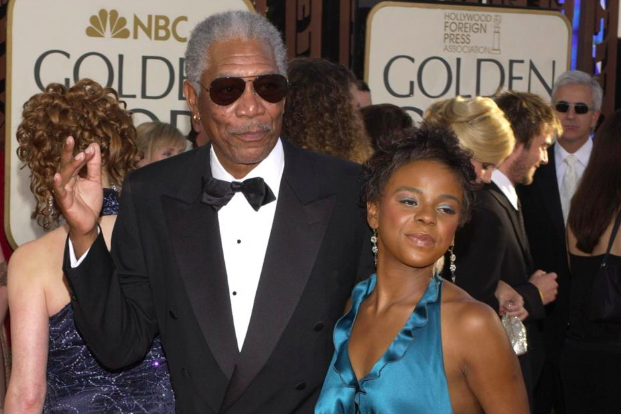 As some of you may know, Morgan Freeman’s granddaughter, E’Dena Hines, was stabbed to death back in 2015 by her boyfriend Lamar Davenport. He was apparently under the influence of drugs and alcohol when the stabbing occurred.

Hines was found with multiple stab wounds on her torso on a street in Harlem. She was transported to the hospital, but it was too late to save her.

Davenport was arrested a few days later and on May 7, 2018, he was convicted of Manslaughter in the First Degree. And this past Thursday, he was finally sentenced to 20 years in prison. After the 20 years is up, he’ll have five years-post release supervision.

Before her tragic death, Hines was a former student of New York University’s Graduate Acting Program. She then went on to teach in Memphis, but had recently returned to New York because she landed a roll in a small indie film.

Freeman sent out a lovely statement about Hines following her death…

10 years before her death, Hines joined Freeman at the 2005 Golden Globe Awards…