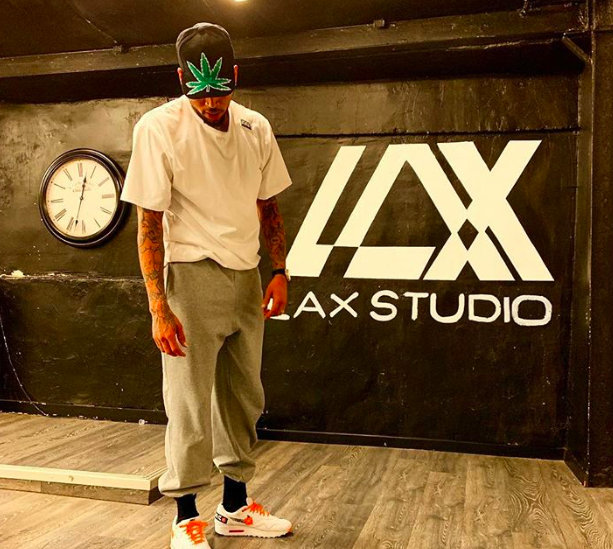 Chris Brown Has Been Detained Over Rape Accusation In Paris, Details Inside!

Chris Brown has a long history with police. He pleaded guilty in 2009 to felony assault after beating Rihanna. His ex-girlfriend, Karrueche Tran was granted a permanent restraining order against him after he threatened her with physical abuse. In 2018, an anonymous woman sued him for alleged negligence, ” intentional infliction of emotional distress, battery and assault after alleging she had been sexually assaulted at his house.”

There’s more in his history, but let’s focus on the latest allegation. Last we heard, Brown is in police custody in Paris. He was detained by police after being accused of aggravated rape and drug offenses.

Citing two anonymous police officials, the Associated Press (via NBC News) reported the star was detained on Monday. According to the reports, a woman accused Brown of raping her last week in a hotel room. A source confirmed to NBC News that two other people are also in police custody for questioning.

A criminal defense lawyer in Paris spoke to TMZ and said Brown has effectively been arrested. Within the next two days, he must either be released or appear in court, where prosecutors can ask the judge to either keep Brown in custody pending trial or let him go with “obligations.”

If Brown’s released with obligations, we’re told he could be required to surrender his passport to French authorities and would remain in Paris pending trial, which typically takes a year. The lawyer adds Brown could be required to go to the police station every 2 weeks to ensure he’s still in France.