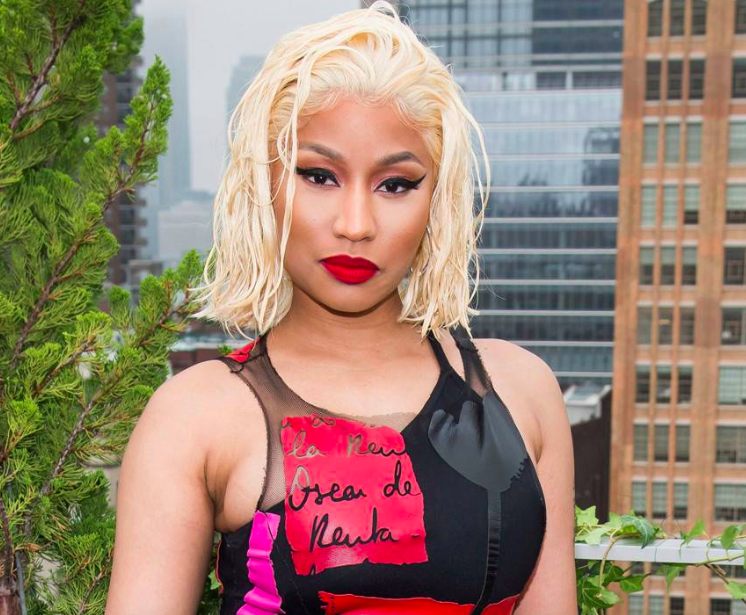 Well, well, well…could there be some boiling beef between Drake and Nicki Minaj? The 36-year-old rapper dropped the music video for her song ‘Hard White‘ early Friday morning.

And while the obvious shade is thrown at the Grammys for completely ignoring her ‘Queen’ album, the more subtle shade in the music video might be directed at Drake. During the music video, a scorpion appears in full form, and then in scattered pieces just seconds later.

This is significant because Drake’s fifth studio album was titled Scorpion. Nicki’s fans on Twitter noticed the shade and posted all about it…

I LOVE Nicki's new video Hard white 👏🏻 the shade to the Grammy's, to Drake scorpion, the birds who alwyas use her name for fame! LEGEND!!!!

In Nicki's "Hard White" video, you can see a Scorpion that was broken down in an instant @1:33. Lmfao! Idk man, I just think it's a sub for that bitch Audrey. You're dead to us Drake! #HardWhiteVIDEO #NickiMinaj

Some people are saying she “DESTROYED” Drake with this, but obviously that’s a big stretch. From the stats I’m looking at, Drake is destroying her when it comes to number one albums, singles, sales, etc.

Drake ain’t even a scorpion anymore. No telling what he is now. He’s probably evolved to a giraffe or something.