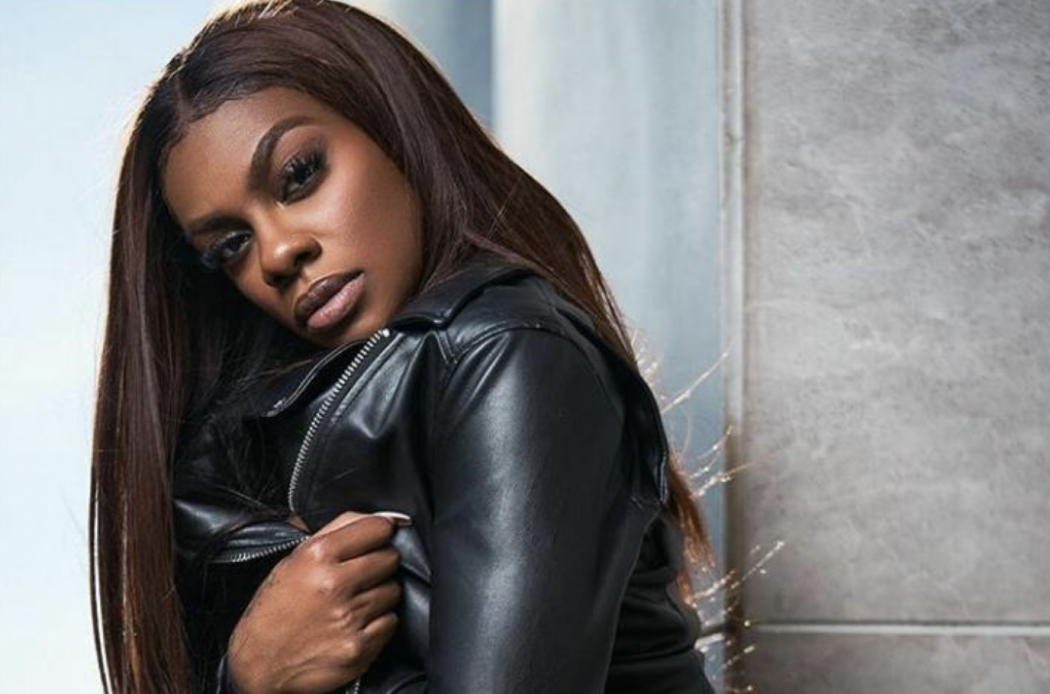 ‘Rel’ Star Jess Hilarious Claps back on an IG hater Calling Him a ‘F*ggot’. Fans are Not Happy

She might have been tired, had a bad day and simply slipped up but so far Jess Hilarious has been unapologetic.

The thing is, you can’t slip up with being racist or homophobic.  Even in my worse state, you will never hear me say any racist Asian, Jewish, Italian or homophobic rant or response.  Simply because it’s hurtful to large groups of people that I don’t want to hurt.  Jess on the other hand, she simply DGAF.  But she should (We will get into why in a second).

Someone came for her on her IG page and she clapped back, basically calling him a f*ggot.

She then unapologetically clapped back telling someone else, who attempted to call her out to “eat a bag of d*cks”.

While it appears that Jess doesn’t care, if you didn’t notice, one twitter user tagged Fox.  Her new show is on Fox and this is where things could unravel for Jess quickly.  Fox knows the power of their brand and they also know they are on shaky ground.  While Fox could give to shits about the LGBT community, they care about sponsors who show ads while ‘Rel’ is running.  These sponsors might care about the LGBT community; therefore Fox has to care.

If these sponsors pull out, everyone’s money is affected and Fox will not let that happen.

If it goes there, and she wants to keep getting those Fox “Rel” checks, she just might be forced to apologize.

Jess is definitely funny, but the question is, “Is she funny enough to turn down that TV Money”.  I don’t think so.