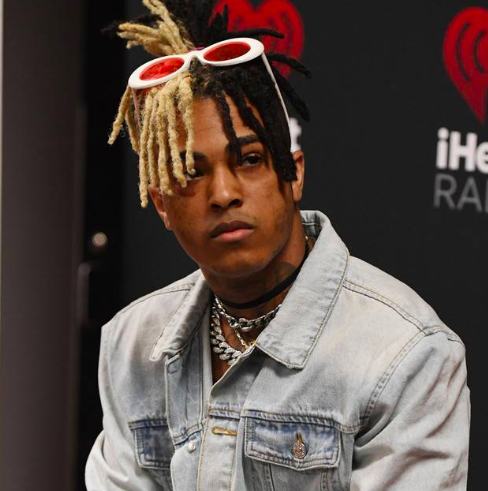 During the ~prestigious~ awards shows like the Grammys and Academy Awards, they’ll pause everything for a few minutes to pay tribute to those who have died the past year. It’s probably, no it’s definitely, the stupidest part of the show.

And you might be like, “Daaamn. You a cold-hearted motherfu**er!” BUT HEAR ME OUT FOR A SECOND! I’m not saying the dead don’t deserve recognition, I’m simply saying when it comes to awards shows, they’re making death a popularity contest.

There’s a committee at The Recording Academy and, in December, when we’re getting reasonably close to the show, we will put together a list that goes into the hundreds, 300 to 400 people. We then go through that list and this committee votes. We all vote and pick our favorites. And from that, we cut it down to a reasonable number. The number we kind of have in mind is 50 because 50 goes into three minutes without too much difficulty.

And it’s this ridiculous process that gets the Grammys in trouble year after year for leaving people out.

This year, they left out XxxTentacion, and his fans were not happy about it…

The fact that @xxxtentacion wasn’t remembered this year at the #GRAMMYs says a lot about them.

WHY WASNT @xxxtentacion IN THE GRAMMYS MEMORIAL 🤔🤔

Grammy’s wrong for this tbh

did not find the grammys enjoyable. some parts were disrespectful as hell, like yall not even going to mention XXXTentacion as a passed artist? you mention Mac Miller, etc. but not X? why?

These awards shows should really just remove the tributes. It’s like how kids can’t bring Valentine’s Day cards to school now unless they have one for everyone. BRING A BOX OF CANDY HEARTS FOR EVERYONE OR DON’T BRING THEM AT ALL!