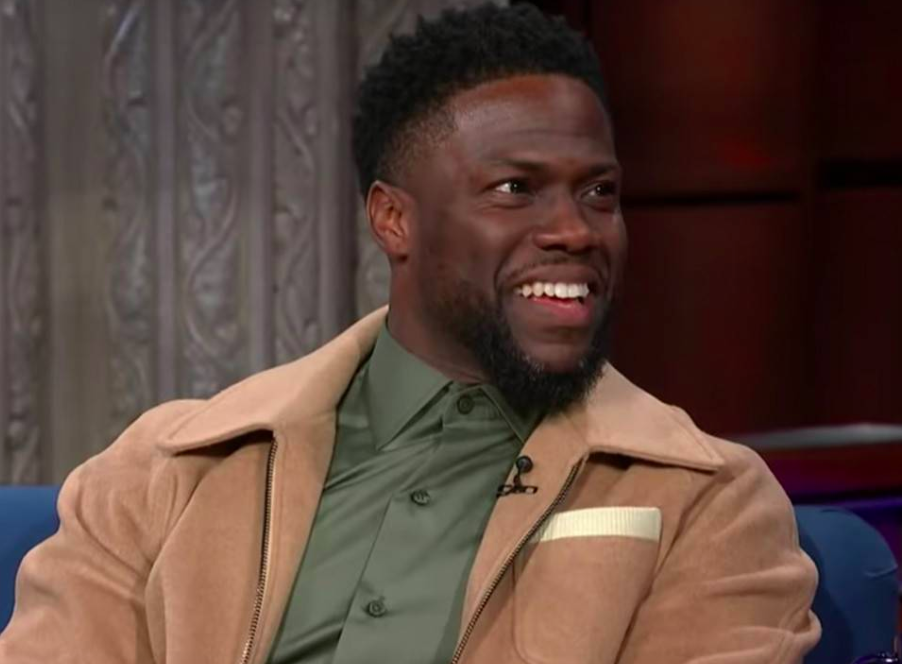 What Did Kevin Hart Do During The Oscars Last Night? We Got The Answer! (VIDEO)

The 2019 Oscars aired last night without a host. It was the first time in over 20 years that the awards ceremony aired without a host. As all of you know, Kevin Hart was supposed to host the show, but he ended up stepping down after homophobic tweets from his past resurfaced.

I have made the choice to step down from hosting this year’s Oscar’s….this is because I do not want to be a distraction on a night that should be celebrated by so many amazing talented artists. I sincerely apologize to the LGBTQ community for my insensitive words from my past.

So what did Kevin Hart do last night during the Oscars? Well, we know he started out his day by spending some time with his 1-year-old son Kenzo and his wife Eniko Parrish. He also spent some time outside playing volleyball with his older children.

And then during the Oscars, he decided to have himself quite the boxing session. As you can see in the video below, the dude was going hard on that bag. You can tell he was letting out some frustration. Those are always the best workouts.

His trainer wrote on Instagram, “Kev was scheduled to host the #OSCARS tonight but you guys already know what happened. In life, every disappointment is a BLESSING. the show goes on. Keep working CHAMP!!!”

When you feel like u have nothing left is when you find a way to push & give more….Always grinding. #HustleHart …. Shoutout to @hollywoodhino for always pushing