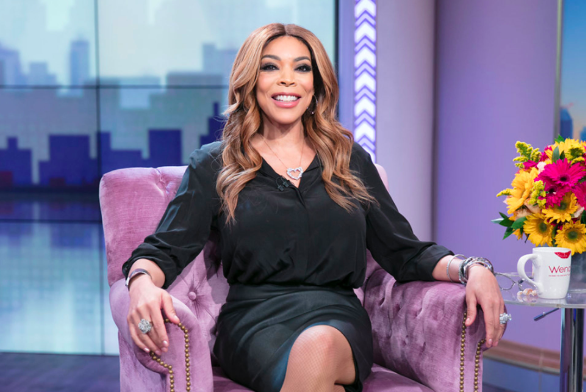 Wendy Williams Will Be Returning To TV On Monday…DETAILS INSIDE!

Daytime television just hasn’t been the same for past two or three months. Wendy Williams, host of The Wendy Williams Show, has been trying to recover and regain her strength at home after pushing her body to the limit.

As most of you know, Williams suffers from Graves Disease and last year, she stopped taking care of herself. She went months between doctors appointments and worked long days and nights. She ended up passing out on her show, and from there, the health issues came fast and hard.

Her family released the statement you can read below…

#WendyWilliams is set to return to the #WendyShow on March 4th. Will you be watching?! https://t.co/tTho2iooes pic.twitter.com/OrxINMKInp

Of course, Wendy has said she was coming back before, only to push back the date days later, so we’ll see if anything happens over the weekend.

It looks like this return is the real deal, though. And honestly, she couldn’t have picked a better time to return, ’cause there is lots to talk about in the celebrity gossip world.

You got the Jordyn Woods drama, the Bradley Cooper/Lady Gaga performance, Jussie Smollett, Cardi B and Offset getting back together, and so much more.

That being said, some people don’t want Wendy to come back. What do you think? Are you happy she’s returning?