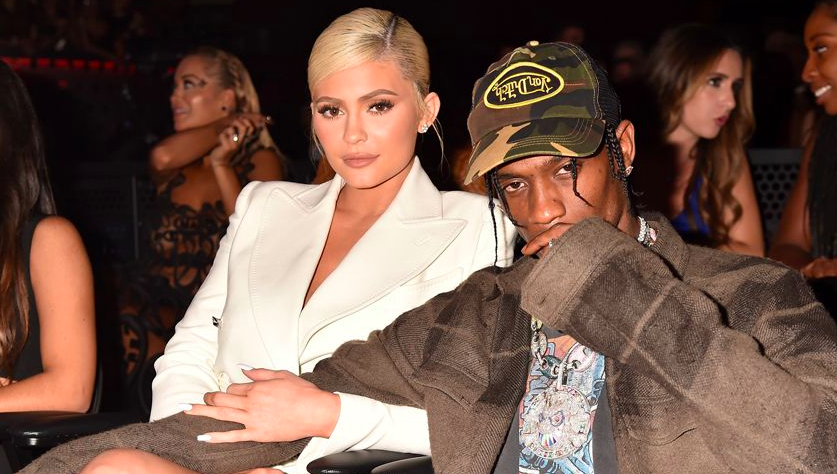 Kylie Jenner Becomes Youngest Billionaire Ever While Travis Scott Tries To Win Back Her Trust By Deleting Instagram!

Kylie Jenner’s professional life has never been better. Forbes made it official this week: Kylie is now the youngest “self-made” billionaire ever. At just 21-years-old, Kylie’s net worth is estimated at a billion dollars.

This beats Mark Zuckerberg’s race to a billion. He didn’t reach a billion until he was 23. Pfft, what a f**king loser, right? IT’S LIKE, WHAT ARE YOU EVEN DOING WITH YOUR LIFE?

Of course, some people will probably put an asterisk next to Kylie’s name. Most people have a problem with her “self-made” title, ’cause obviously she was born into one of the most famous families on the planet. She’s basically royalty in the states, so to say she’s self-made is not exactly false, but it’s definitely not 100% true either.

She has definitely put in the work to build such a huge business, and she knows how to market herself better than any of her sisters (INCLUDING KIM, YEAH I SAID IT!) but that doesn’t mean she is self-made.

Unfortunately while her bank account grows, her relationship continues to falter. We told you last week that Travis Scott postponed a concert because he and Kylie got into an argument after she accused him of cheating. Scott denied the claims and says he postponed his concert because he was sick.

But now it’s looking like those cheating rumors were on point. Scott deleted his Instagram account the other day, and sources say it’s all because Kylie found some flirty messages in his DMs.

Sources familiar with the situation tell TMZ … Kylie found a number of what she deemed ‘overly friendly’ DMs between him and several women with whom he’d been chatting. We’re told KJ saw the messages as ‘evidence’ to accuse him of cheating.

He, of course, claimed he never crossed the line physically. It was just some innocent flirting online, and to prove this, he deleted his Instagram account.

This is very similar to Offset changing his phone number to prove to Cardi B that he’s committed to her after cheating on her multiple times.

It’s all pretty silly if you ask me. If you have to delete social media accounts and change phone numbers to keep yourself from cheating, then you obviously shouldn’t be in a relationship. Why would Kylie or Cardi want to be with a man who needs to hide himself from the world in order to stay faithful? It’s not going to last long.

Scott is on the road A LOT, and Kylie can’t always be there to watch him. He doesn’t need Instagram to cheat.