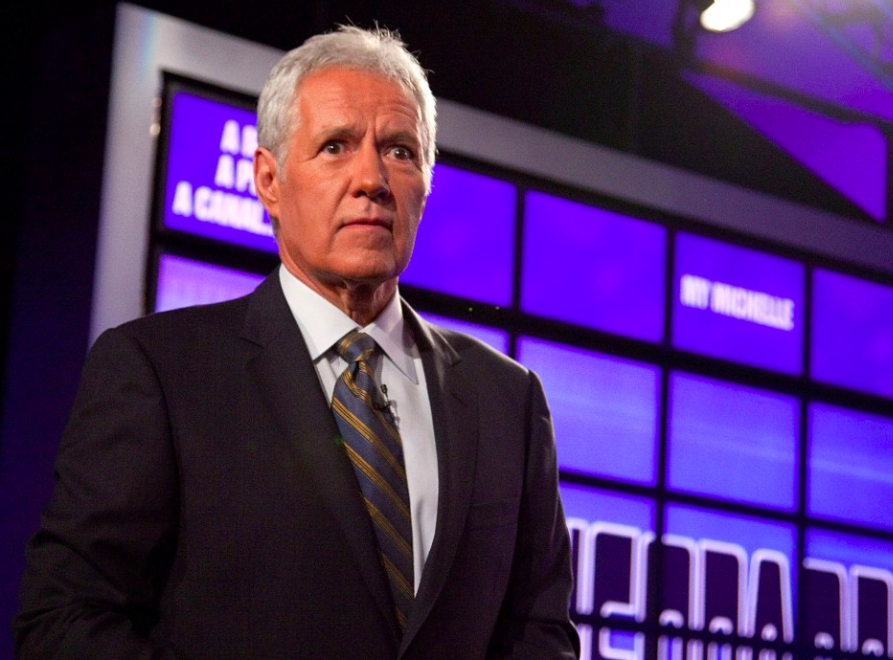 2019 has already forced us to say goodbye to some Hollywood favorites, and now it’s threatening to take a legend.

‘Jeopardy!‘ host Alex Trebek shared a video message with his fans today, and in the message, he revealed that he was recently diagnosed with stage 4 pancreatic cancer. It’s one of the worst diagnoses you can hear, but Trebek is promising to fight.

In fact, he found a way to add humor and positive vibes to the video. He said his contract calls on him to work ’til 2022, and he plans to do just that. He will begin chemo immediately.

Alex has been at the helm of the show since 1984 and it has been immensely successful ever since … dominating the evening game show biz along with ‘Wheel of Fortune.’ Alex has always said he is not the star of the show … he says it’s all about the game and the contestants.

He’s had a few health issues in the past, including blood clots on his brain in 2018 after taking a nasty fall. He had to take medical leave to have surgery, but they never did air any episodes with a guest host.

Trebek is 78-years-old and as mentioned above, his contract is up in 2022. It would be a small miracle if he makes it three more years. If anyone can do it though, it’s him. The dude is tough and he works hard.

We will all be praying for him.