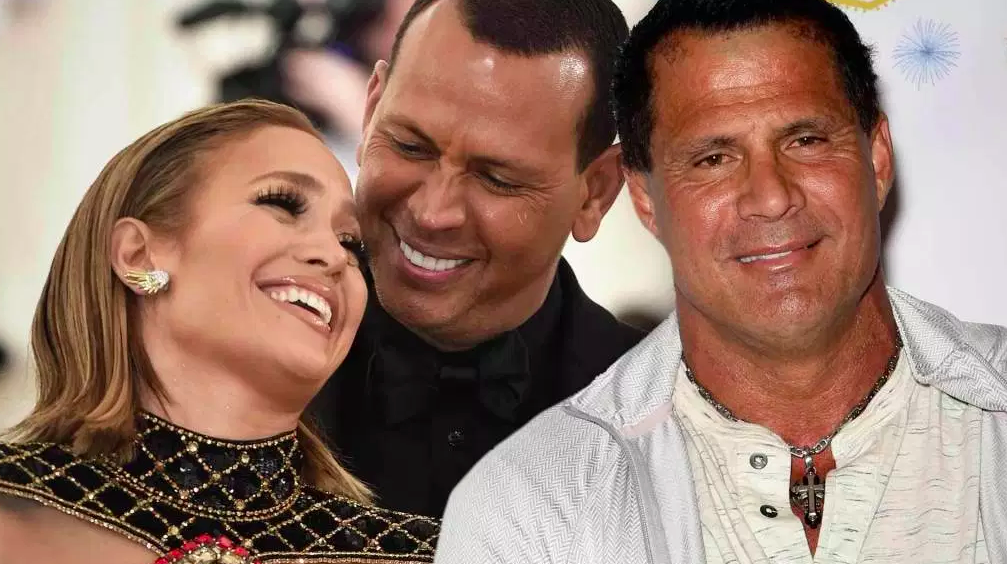 This week is supposed to be a happy week for Alex Rodriguez and Jennifer Lopez. The two stars announced their engagement this past weekend on their social media accounts. A-Rod gave Lopez an emerald cut diamond ring, which is estimated to be around $1 million.

A-Rod and Lopez first started dating back in February of 2017, so it looks like the former baseball star popped the question on their two-year anniversary.

And while most people were busy sending them words of support, encouragement, and happiness, there was one person out there who was trying to start drama. The infamous baseball legend Jose Canseco went on his Twitter account the other day and accused A-Rod of cheating.

Watching World of Dance watching J.Lo text Alex Rodriguez little does she know that he is cheating on her with my ex-wife Jessica poor girl she has no idea who he really is

He also sent out his number to Lopez and challenged A-Rod to a boxing match or an MMA fight, which might be the real meat here. The whole “I CHALLENGE YOU TO A FIGHT” thing has really blossomed lately and it’s an easy way for two celebs to make a quick buck.

Canseco is probably trying to start beef with A-Rod in hopes he’ll accept the fight. After all, this dude needs to pay his cable bill. How else will he continue to watch Ancient Aliens?

This dude has tweeted in the past that aliens…well never mind. I’ll just f**king show you what he said…

All this being said, he could be telling the truth about A-Rod. After all, athletes are kinda known for their cheating ways. But if the only thing he has is that A-Rod simply called his ex-wife, well, that’s not exactly proof of an affair.

Hell, they might have been discussing whether or not Jose needed professional help.