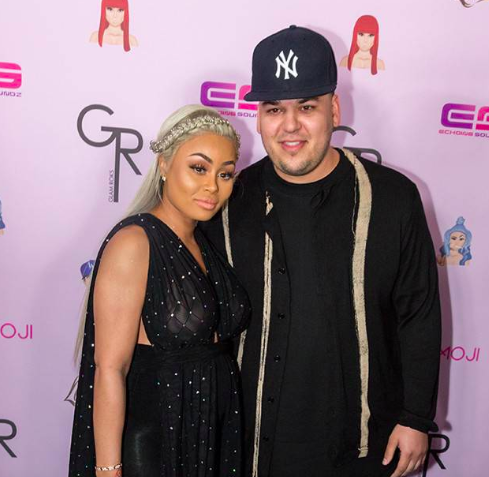 For several months, Rob Kardashian was forced to pay $20,000 a month to Blac Chyna in child support for their daughter Dream. It was admittedly a ridiculous fee because Rob ain’t ballin’ like the rest of his family. $20k a month to billionaire Kylie Jenner is nothing, but to Rob? Well, it’s a lot of money.

He’s been trying to either remove the payments completely or at least get them lowered to a more manageable level, and it looks like his prayers were answered this week.

A source told E! News that Blac and Rob, with the help of a private judge and their attorneys, agreed on a new custody agreement. They agreed to split 50/50 custody, but Rob will apparently have Dream more of the time.

The big win is that Rob no longer has to pay child support. As you remember back in November of last year, Rob stated in court documents, “It has been an extraordinarily difficult time for me emotionally and I have no desire to continue participating in [Keeping Up With the Kardashians].”

Now he’s free. Sources say he’s “relieved,” which is probably the understatement of the year. To go from paying $20,000 a month to nothing? That’s THE dream.

Another win is that Blac and Rob appear to be getting along now, which is great for their daughter. Let’s hope they continue keeping the peace.