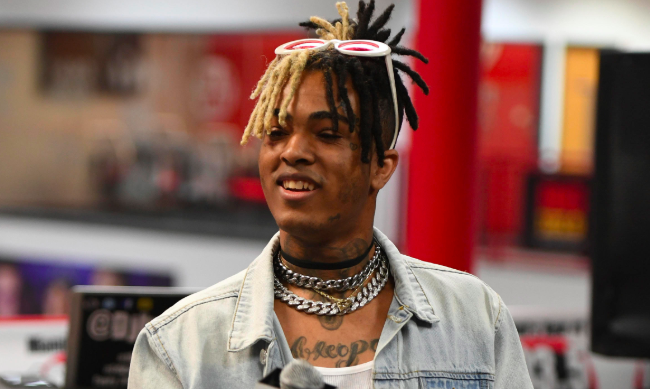 The 2019 Billboard Music Award Nominations Are Out, And XXXTentacion Has 10 Of Them!

On Thursday morning, the nominations for the 2019 Billboard Music Awards were announced, and there were some surprises in the bunch. One of the biggest surprises is that the late rapper XXXTentacion was nominated for 10 awards.

And if you’re thinking, “They’re just doing this because he died!” Well, that might be an added factor here, but he was going to be nominated even before his death. You have to remember that his March 2018 album reached number one on the Billboard 200 and was certified platinum.

His third studio album, Skins, was posthumously and also reached number one on the Billboard 200. Clearly, XXX’s music spoke to a lot of people and it’s great to see him getting the recognition he deserves.

Drake and Post Malone have 17 nominations and Travis Scott has 12. Kelly Clarkson will host the ceremony on NBC on May 1.