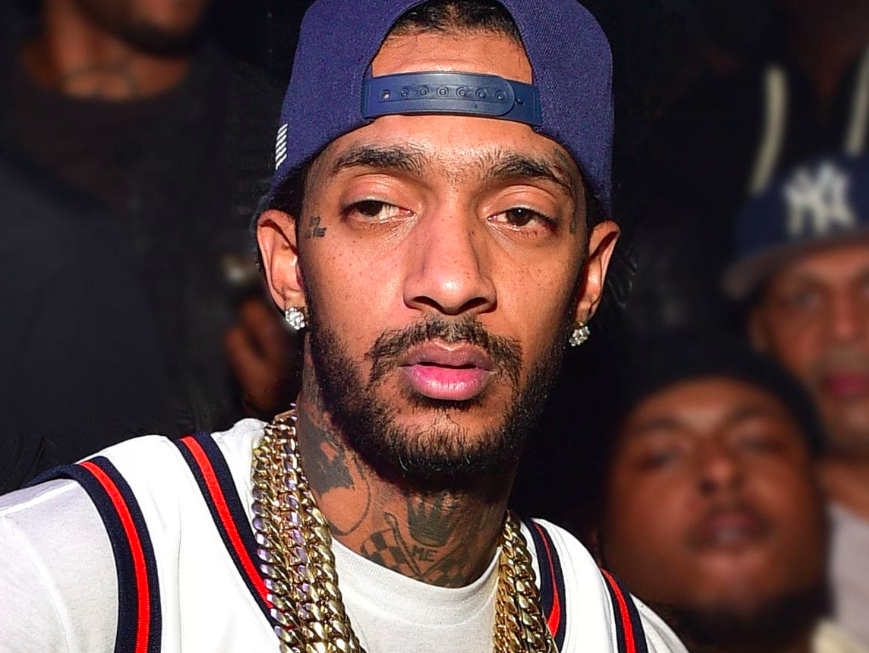 Nipsey Hussle’s Family Rejects All The Donations, Says Nipsey Was Smart And Set Them Up For Life

There have been a few crowdfunding pages set up for Nipsey Hussle’s family following his tragic death. Retired NFL player Reggie Bush even started a GoFundMe and donated $10,000 to get it started.

But that page has been removed, along with all the others after Nipsey’s family made it clear they don’t need financial help.

Sources close to the family say they’ve been politely declining the money because they don’t need it. Nipsey was a smart businessman and made sure his two children would never have to rely on other people for cash.

He owned all of his master recordings and his clothing store. He also set up a few trust funds to make sure his kids were set for life.

We’re told the family is grateful for the outpouring of support, but as one source put it — Nip just wouldn’t want it that way, and since he left his family financially secure … it’s just not necessary.

This shows you that Nipsey had a good circle of people around him. They could easily sit back and take people’s money, and no one would question it. But instead, they were like, “Look. We appreciate it, but we don’t need it.”

That earns them a lot of respect in my book. Not that anyone cares about my book, but I’m just saying, they are good people.

And while they might not be accepting money, we still send out our thoughts and prayers.