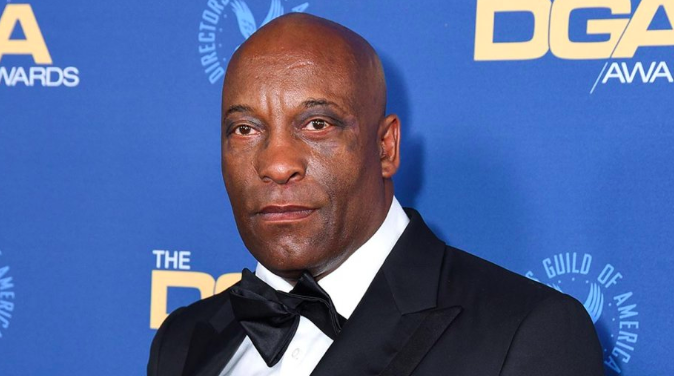 John Singleton Is NOT Dead, Rep Says He Is Still On Life Support (UPDATE)

According to a new statement from the family, John Singleton will be taken off life support today…

It is with heavy hearts we announce that our beloved son, father and friend, John Daniel Singleton will be taken off of life support today. This was an agonizing decision, one that our family made, over a number of days, with the careful counsel of John’s doctors.

You may have heard reports on Monday morning (April 29) claiming filmmaker John Singleton had passed away. Many people believed these claims because he has been in a coma inside the hospital after suffering a massive stroke.

Even celebrities who had worked with him in the past were tweeting out “RIP” messages this morning on Twitter.

But it looks like the death report was false. A spokesperson for the family told multiple sites Monday morning that the writer/director of Boyz n the Hood is still on life support.

It doesn’t sound good, but at least there is still some hope. What’s interesting is that Taraji P. Henson went to visit Singleton in the hospital and claims he reacted when he heard her voice…

Visited you today. Me and @tyrese prayed so hard over you. You heard my voice and jumped up. I HAVE HOPE AND FAITH BECAUSE I KNOW THAT #GODIS. Keep praying EVERYBODY for our beloved @johnsingleton 🙏🏾🙏🏾🙏🏾💋💋💋

No word what exactly she means by “jumped up” but typically people are pretty motionless while in a coma.

Hopefully Singleton finds some way to recover. He was still extremely active in Hollywood and was working on several projects. According to his family, he was set to sign a “lucrative settlement agreement” on April 30.

Ward added that a conservator must be appointed immediately to manage his business and prevent ‘substantial financial loss’ should the settlement agreement not be signed.

We’ll keep you posted as more information is released! For now, keep those prayers coming.