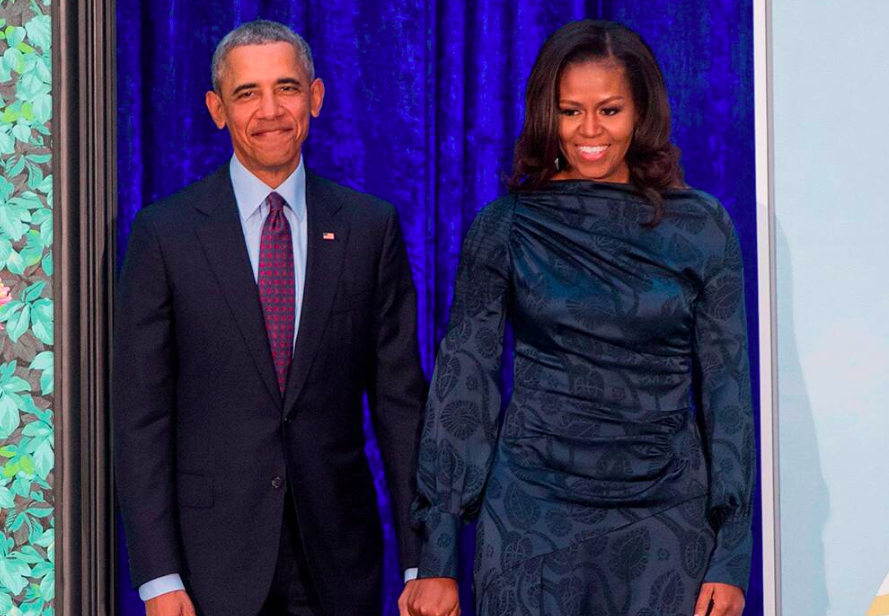 Last year, we told you that Barack and Michelle Obama signed a massive deal with Netflix under their Higher Ground production company. Netflix was basically like, “Okay, make as many things as you want,” and it looks like the Obamas took full advantage of the offer.

According to a recent report, their production company will be releasing at least seven projects in the coming years on the streaming service.

The projects range from government documentaries to a scripted series “described as an upstairs/downstairs drama in the world of fashion after World War II.”

One documentary project, titled Fifth Risk (based on Michael Lewis’ wonderful book) will look at the work done by the forgotten heroes in government.

There will also be another documentary titled ‘Crip Cramp‘ about a summer camp for disabled teens in the 1970s.

They’ll also release a scripted anthology series titled ‘Overlooked,’ which works as an adaptation of The New York Times’ ongoing obituary of the same name.

You can read the full list by clicking on this link. Sounds like there are some winners here. I’m looking forward to a few of these projects, and I’m not just saying that because the Obamas are behind them, although that doesn’t hurt.

Check out the statement Michelle released below…

We love this slate because it spans so many different interests and experiences, yet it’s all woven together with stories that are relevant to our daily lives. We think there’s something here for everyone—moms and dads, curious kids, and anyone simply looking for an engaging, uplifting watch at the end of a busy day. We can’t wait to see these projects come to life—and the conversations they’ll generate.