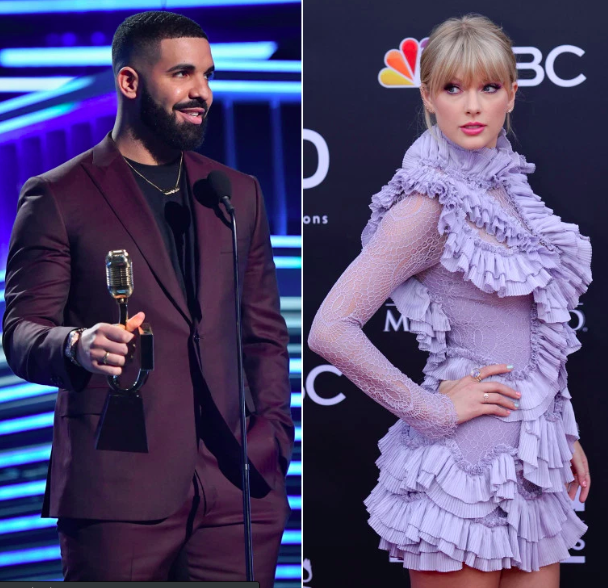 Meanwhile, Swift was nominated for just two awards. She lost both of them. In her defense though, it has been a bit of an “off” year for her. She’s expected to drop a new album soon, so she might be coming for Drake in 2020.

While accepting the Top Artist award, Drake made sure to thank his momma, Sandi Graham.

Earlier in the night, while he was accepting one of his many awards, Drake gave a little shoutout to Arya Stark for “putting in that work” during the epic Battle of Winterfell on the last episode of Game of Thrones.