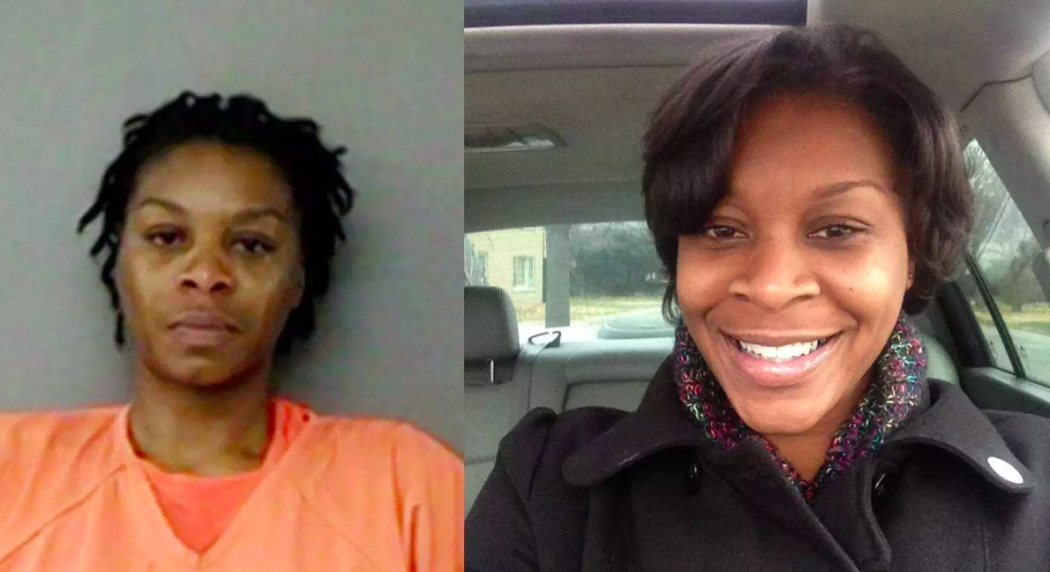 You have probably heard the name Sandra Bland before. The 28-year-old woman from Chicago who was about to start a new job in Texas was found hanging inside a jail cell in 2015 after being pulled over by a white, aggressive a** cop during a routine traffic stop for failing to signal.

The case, which drew international attention, intensified outrage over the treatment of black people by white police officers and was considered a turning point in the Black Lives Matter movement.

For years, we thought the only footage from the incident was from the officer’s dash cam, but thanks to an investigative report by the Dallas television news station WFAA, we now know Bland recorded a brief cellphone video of the interaction.

And seeing things from her perspective is extremely important because the arresting officer, Brian Encinia, claimed he feared for his safety when approaching Bland.

I think anyone would be afraid if this dude, wearing a cowboy hat and the douchiest sunglasses ever, opened your door and threatened to “light you up” with a stun gun.

Bland’s family is hoping this new evidence will be enough to re-examine the case. Her sister, Shante Needham, told the station, “Open up the case, period. We know they have an extremely, extremely good cover-up system.”

For those wondering, Encinia was indicted on a charge of perjury after grand jurors accused him of making a false statement in his claim that he removed Bland from her vehicle to more safely conduct the traffic investigation. So not only was that a lie, but now we know he was lying about fearing for HIS safety as well.

The prosecuting team concluded that Mr. Encinia’s permanent ban from law enforcement was the best option because there was no certainty of obtaining a conviction on the perjury charge, one of the prosecutors said at the time.

Encinia is currently in a new career “wholly unrelated” to law enforcement. He’s reportedly living a quiet life with his family.

Meanwhile, Bland’s family only has memories.