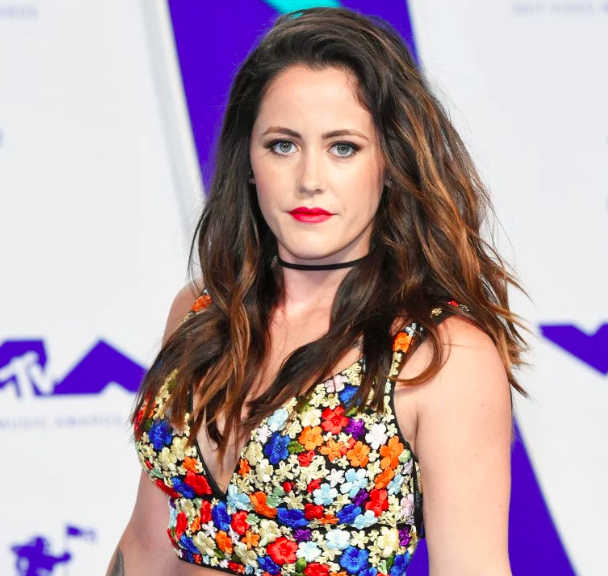 After Comparing David Eason To R. Kelly, Jenelle Evans Gets Fired From ‘Teen Mom 2’ By MTV…DETAILS INSIDE!

We knew this was coming, but it’s still pretty shocking. MTV made the difficult decision yesterday to fire Jenelle Evans from Teen Mom 2. The network was facing intense pressure from fans to remove Evans from the show after her deranged husband David Eason shot and killed her French bulldog.

We have stopped filming with Jenelle Eason as of April 6, 2019 and have no plans to cover her story in the upcoming season. MTV ended its relationship with David Eason over a year ago in February 2018 and has not filmed any new episodes of ‘Teen Mom 2’ with him since.

On the Monday night episode of the show, Jenelle was talking to a friend about her husband David, and she legit compared him to R. Kelly, saying he doesn’t get a chance to tell his side of the story. It was bizarre and if we didn’t already know Jenelle was a complete idiot, we would have assumed she was joking. But sadly, she was 100% serious.

After all, this is the girl who gave us this gift…

It’s sad though, because now she doesn’t have any protection from David. She was getting over $100,000 a year from MTV, but now that is gone. She still has over 2 million followers on Instagram, so she can still make money from ads, but that’s only if brands still want to work with her.

Hopefully she’s able to find the strength she needs to leave David before he hurts her. It starts with a dog, but that’s not where it ends. The dude is a psychopath, and everyone (but Jenelle) knew it from day one.

For what it’s worth, insiders say Jenelle is shocked by MTV’s decision…

Jenelle was shocked and is really upset. The decision was given to her suddenly after a lot of back and forth with MTV.

If Jenelle does decide to leave David, one would think MTV would consider taking her back.