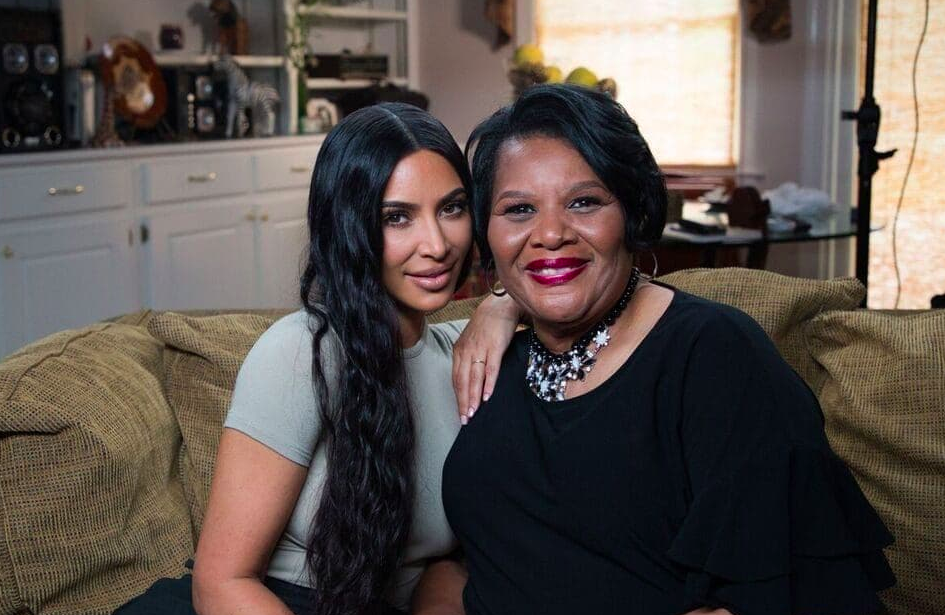 Kim Kardashian Is Reportedly Very Popular In Prison, Inmates From All Over Are Begging For Her Help!

Outside of prison, Kim Kardashian is popular for her body and wealth, but inside prison? Well, she’s popular for very different reasons.

Sources close to Kim claim she and her team of high-powered attorneys are being flooded with calls, letters, emails and social media messages from people who are incarcerated or from their family members.

They heard about Kim successfully getting 17 inmates released within the last few months, “The people they’ve been helping are inmates who were serving unduly long prison sentences — many of them life — for low-level drug offenses.”

According to the reports, Kim is receiving hundreds of letters per week and probably triple that in social media messages. The insiders claim Kim actually sits down each night and reads through the messages. If she finds one that really speaks to her, she reaches out to them. Her team of lawyers do the same thing.

Heck, people are even reaching out to TMZ after they posted a story about Kim’s work…

TBH, since our post about Kim and the 90 Days of Freedom … our own office phones have been blowing up with people trying to get in touch with her for prison help.

Crazy, and honestly a little depressing. I mean, obviously not all the calls and messages coming in fit the criteria, but let’s just say half of them do. That means there are A LOT of people stuck in prison because of some bullsh*t drug charge.

Kim can’t help everyone, but at least she’s doing something. Good for her.