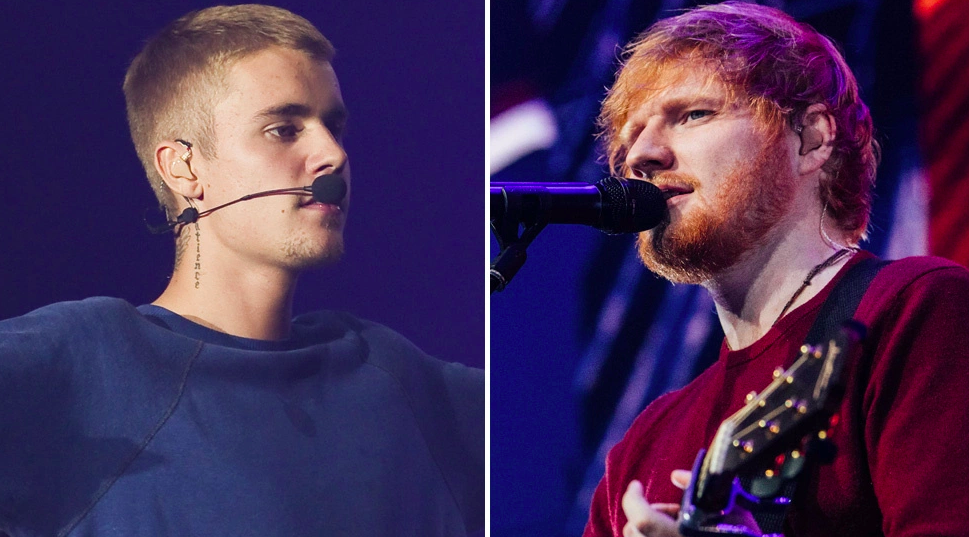 Justin Bieber is slowly making his return to the music world. After making a surprise appearance at Coachella (and teasing fans with a new album announcement) Bieber has joined Ed Sheeran on the new track, I Don’t Care.

When I first heard about this, I was pretty excited because the last time Bieber and Sheeran made a song together, they created ‘Love Yourself‘ which is probably the Biebs’ best song to date.

Sadly, this new track doesn’t live up to the hype. It’s pretty standard pop bubblegum sh*t. It’s not bad enough to hate, but certainly not good enough to love, which is the game plan most artists are following. They are all playing it safe.

Also since when did EVERYONE get anxiety? It seems like every pop song these days is about the artist having crippling anxiety or some sh*t.

I feel like a lot of people say they have anxiety because it’s the ~cool~ thing to have. It makes you relatable. Or maybe I’m just a grouchy old man. I don’t know.