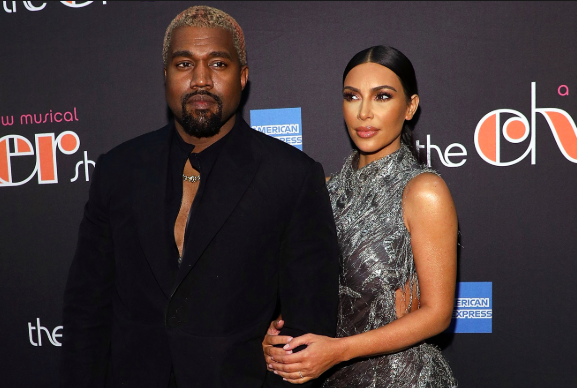 I surprised @KrisJenner with 6 of her grandchildren. Then I surprised her with one more. Sending love to you, @KimKardashian and @KanyeWest! @kourtneykardash pic.twitter.com/7SzHA2sahM

The Kardashian/West family is getting a little bigger today. It’s being reported by multiple sites that Kim Kardashian and Kanye West’s surrogate is in labor!

Kourtney and Kris Jenner made an appearance on ‘Ellen’ on Thursday, and they acknowledged that Kim was supposed to be with them, but she had to cancel at the last minute because the surrogate was about to give birth.

Both Kim and Kanye were waiting in the hospital on Thursday night. No word on if they wanted (or were allowed) inside the delivery room.

As we reported … KW and KK hired a new surrogate to carry their fourth kid to term — not because they were dissatisfied with the last one … she was simply unavailable. The woman — who was in her early 20s — had her own child this past December … less than 12 months after popping out baby Chicago. As a result … the couple had to go with another surrogate.

This new surrogate’s profile never became clear … but ya gotta imagine Mom and Dad went with someone who was equally capable.

No word on if the baby boy has been delivered yet, but we do know he’ll be joining a big family. Not only will he have three of his own siblings, but he’ll have lots of cousins as well now that Kylie, Khloe, Rob and Kourtney all have kids.

We have to imagine Kim is feeling a little stressed at the moment. Not only is she welcoming a new baby into the family, but she’s also studying to become a lawyer, running her own business and helping release inmates from prison.

Congrats to Kim and Kanye!