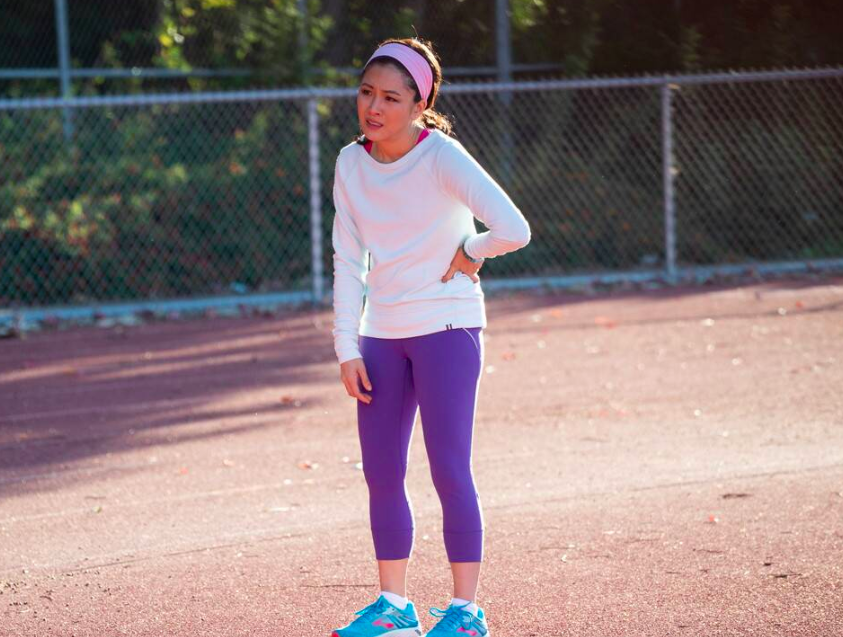 ‘Fresh Off the Boat’ Actress Constance Wu Was NOT Happy To Learn The Show Had Been Renewed, And Now Things Are Going To Be Very Awkward On Set (TWEETS!)

Damn. Most actors are thrilled when their show gets renewed for another season, but not actress Constance Wu. She was freaking devastated when she learned that ABC renewed ‘Fresh Off the Boat‘ for another season.

She went on her Twitter account following the news and wrote, “So upset right now that I’m literally crying. Ugh. F–k. F–king hell.”

And then, when a fan congratulated her on the renewal by saying it was “great news” she replied with, “No it’s not.”

Turns out, she was hoping the show would get canceled so she could do another project she was more passionate about. She explained everything in the tweet you see below…

I love FOTB. I was temporarily upset yesterday not bc I hate the show but bc its renewal meant I had to give up another project that I was really passionate about. So my dismayed social media replies were more about that other project and not about FOTB.But I understand how that could feel interconnected and could get muddled. So here is me unmuddling it with my truth: FOTB is a great show that I’m proud of and that I enjoy.

She goes on to say that she feels like she’s explored her character on FOTB and was looking forward to challenging herself with a new role, which obviously makes sense. If you truly believe in the work you do, you should always want to challenge yourself.

But at the same time, she came across as extremely selfish. She’s 37-years-old. She has plenty of time to challenge herself down the road. Right now, she made a commitment to a show with a bunch of hard working people on it.

We’re not just talking about her fellow co-stars either. There are writers, cameramen, assistants, casting people, editors, etc. They’d all be out of a job if the show was canceled, so it’s pretty messed up that Wu was openly rooting for them to lose their jobs just because she wanted to challenge herself.

In any event, Wu will be returning for this upcoming season. ABC Entertainment president Karey Burke told reporters…

There’s been no thought to recasting Constance. We love what she does on the show and we love the show. I did actually know that Constance had another opportunity that had Fresh Off the Boat not gone forward, she would’ve pursued. But we never really considered not bringing back Fresh Off the Boat. The show is just too strong for us and we love it.

They might be happy to have her back, but will the hardworking people on set be happy? I don’t know. They might be feeling some type of way.