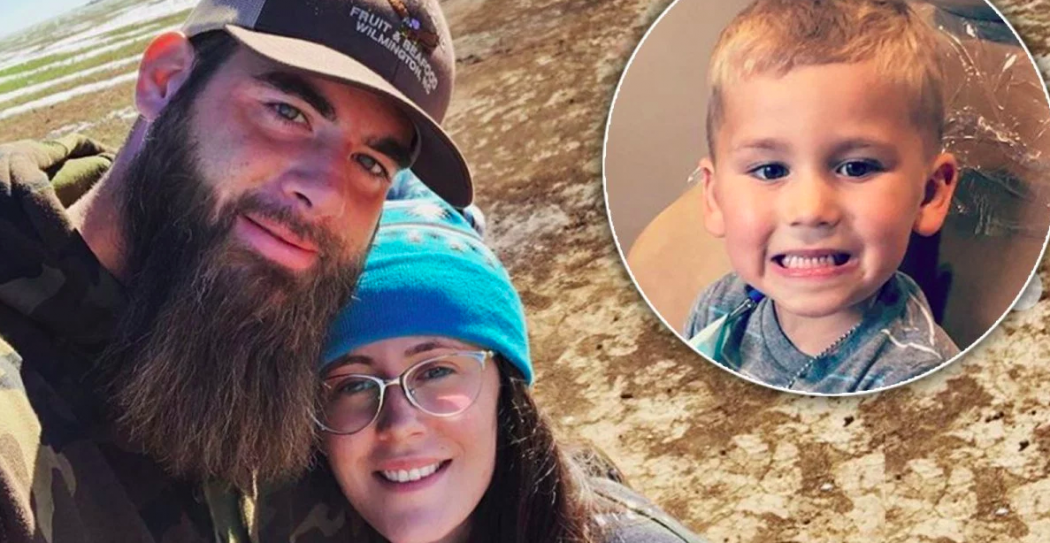 Jenelle Evans has already lost her job on MTV’s Teen Mom 2 because of her husband David Eason, and now she’s losing her children.

According to multiple sources, her 4-year-old son Kaiser told school counselors about the events that happened at his home, including David shooting and killing the family’s French bulldog.

The school counselors decided to get CPS involved and they removed him from school and he’s apparently staying with his grandmother. Other reports claim her oldest son Jace, who is living with Barbara, is not allowed to visit her until the situation at home is cleared up.

During this difficult time, I am focused on getting Kaiser back and cooperating with my legal team on the next steps to getting my children back.

As we reported, Jenelle briefly considered divorcing David, which probably would have saved her career, but instead she stayed with him and they’re seeking help from a marriage counselor.

David needs more than a marriage counselor though. His problems run deeeeeeep. It’s a little sad to see Jenelle losing everything in her life because of him, but at the same time, she’s the one staying with him.

Perhaps if she had stronger support from her friends and family she’d have the strength needed to leave.