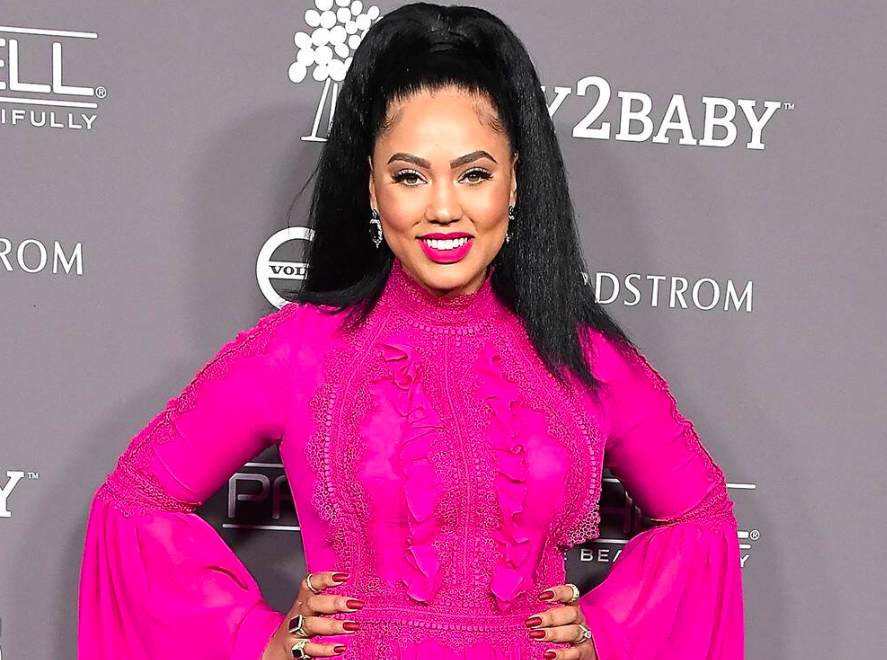 Feeling so blessed on this beautiful Sunday! I get to be these 3 munchkins mama. Watching them grow everyday is such a joy. Love my sweet babies. Happy Mother’s Day to all of the mommies out there! Blessed beyond all measure. 6,3 and 10 months !!! Where does the time go?!

Ayesha Curry has been making headlines the past few weeks. She was on Jada Pinkett Smith’s Red Table Talk recently, and she revealed how jealous she would get by watching all these girls throw themselves at her husband, Stephen Curry.

Now Ayesha is talking to Working Mother about a botched boob job she got back in 2015. She didn’t realize it at the time, but she was suffering with postpartum depression after having their son Ryan.

It came in the form of me being depressed about my body. So I made a rash decision. The intention was just to have them lifted, but I came out with these bigger boobs I didn’t want. I got the most botched boob job on the face of the planet. They’re worse now than they were before.

You would think the Curry’s would have enough money to get the best plastic surgeon out there, but I guess mistakes happen. I suppose it’s also possible that her boobs actually look fine, and she’s really just hard on herself and her body, which seems to be the case.

Ayesha just recently gave birth to the couple’s third kid last year, and this time, she’s finding strength in being able to handle everything.

It makes me feel like I can take on anything. The little things that used to seem like problems aren’t problems at all anymore. Things roll off my back more easily.

And don’t expect them to have another baby anytime soon. Ayesha says her plate is completely full right now. If they had another one, they’d have to bring in “reinforcements” and that’s not something she wants to do.