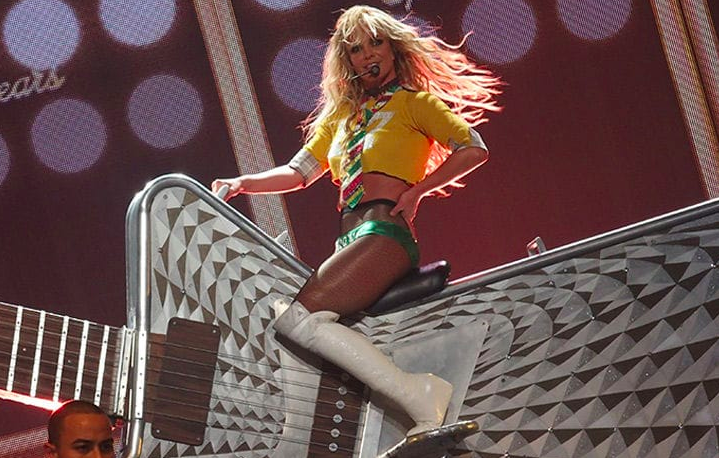 Britney Spears’ Manager Says She May Never Perform Again…DETAILS INSIDE!

What in the world is going on with Britney Spears? Well, nothing good. As most of you know, the 37-year-old pop star was set to make a return to her Vegas residency this year. She was actually 2/3 of the way through rehearsals.

But then everything changed. Her father became ill and her meds stopped working at the same time. Britney’s manager, Larry Rudolph, told TMZ that it was the perfect storm…

It was the perfect storm. We had to pull her show because her meds stopped working and she was distraught over her dad’s illness. Last summer, when she wanted to tour, she called me every day. She was excited. She hasn’t called me in months. Crickets. She clearly doesn’t want to perform now.

Britney apparently has a team of medical professionals guiding her and according to the professionals, even if Britney wanted to go back to Vegas now, she’s not ready.

As the person who guides her career — based on the information I and all of the professionals who work with her are being told on a need-to-know basis — from what I have gathered it’s clear to me she should not be going back to do this Vegas residency, not in the near future and possibly never again.

That’s right. Larry believes it’s possible that Britney never performs again. Of course, that’s just a guess on his part. Who is to say how Britney will feel when she’s 40, 50, 60, and on. A lot can change.

But what I think he’s trying to say is that it won’t be happening anytime soon.

At least this time she has the right people looking out for her. Last time she was suffering with mental illness, the people around her just watched that sh*t happen until it was almost too late.

The good news is that Britney certainly doesn’t need the money from her performances. Her net worth is at $215 million. She doesn’t have to work for the rest of her life.