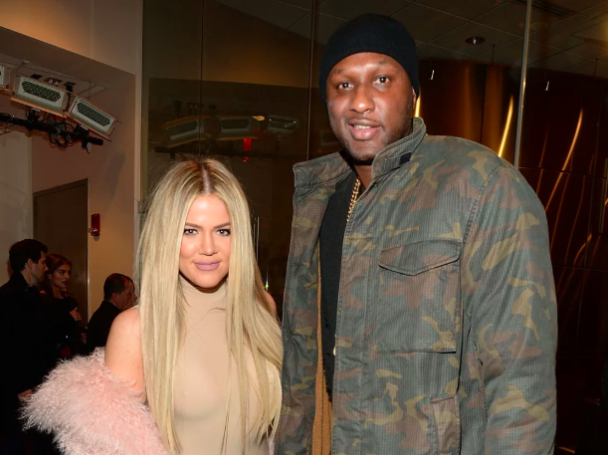 Lamar Odom Comes Clean (Dirty?) About His Sex Addiction, Says He’s Been With More Than 2,000 Women

We all knew Lamar Odom struggled with a drug/sex addiction, but we didn’t know it was THIS bad.

The former NBA superstar has a new memoir coming out titled Darkness to Light, and in the book, he talks at length about his addiction to sex.

He told People magazine that he’s been “obsessed with sex” for as long as he can remember. Odom says he has slept with AT LEAST 2,000 women, some of them being strippers and prostitutes.

There were too many strippers to count. It wasn’t a big deal, but often I would pay them. I never thought less of them.

He also admits to cheating on Khloe Kardashian, which is something he still struggles to forgive himself for, “I was shocked and embarrassed. I wanted to take it back, but you can’t. [I] wanted to hide it.”

Why were you shocked, man? Of course she was going to find out! That’d be like a food addict being shocked someone caught them with chocolate cake on their face. It’s bound to happen when you eating cake morning, afternoon and night. (that sentence works for both a food and sex addict, btw)

Odom claims to be drug-free at the moment, but admits he’s still working through all his demons, which means he’s probably still doing the nasty with strippers across America.

But hey, one step at a time.