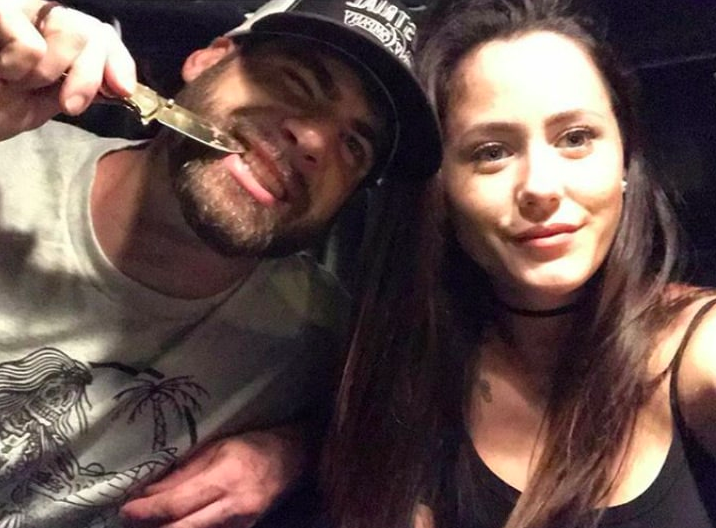 Well, it’s official. David Eason has ruined Jenelle Evans’ life. The judge working their custody case has stripped Jenelle and David of custody after determining that both David and Jenelle created an abusive and threatening environment.

We’re told one of the things that came out during the hearing was that 4-year-old Kaiserwas terrified to go to David and Jenelle’s home because he was terrified of David and had been mistreated by him.

Jenelle has steadfastly stood behind David, and now they must attend parenting classes, counseling and weekly drug testing before there’s any hope of them regaining custody.

The only problem with this is that they’re far beyond counseling, at least David is. As we’ve said before, the dude is psychopath. He kills dogs, spouts racist and homophobic bullsh*t, and perhaps most important, he’s an abuser.

There is an account on Twitter that is slowly leaking clips and text messages from what we presume to be Jenelle’s iCloud.

But…but…but…they never fight and he's such a great huzzzzzbin…what a prize he is..why does every dude she's ever been with talk that smack in the kitchen? pic.twitter.com/I4YWkeIBen

And then there is this text message exchange, which features David just calling her a bitch several times…

Clearly, this is an abusive relationship, and now that they don’t have any kids in the house, it’s scary to think what might happen. I mean, Jenelle has lost everything at this point.

We’re going to hope for the best, but won’t be surprised by the worst.