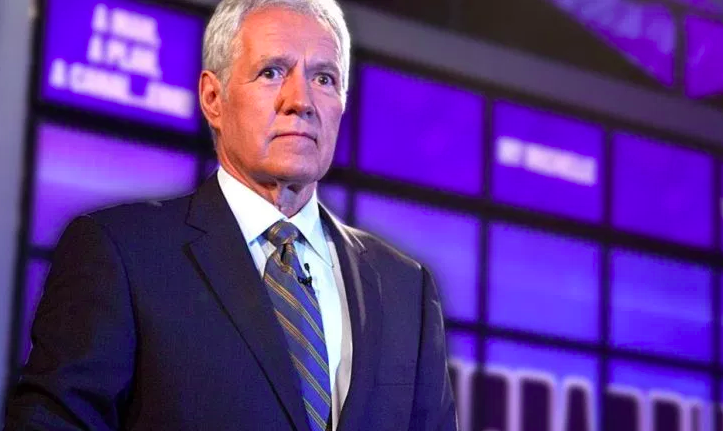 Those Good Vibes Are Working! Doctors Are Shocked As Alex Trebek’s Tumors Shrink By 50% During Chemotherapy

Alex Trebek told you he would be back for another season of Jeopardy, and if things continue down this path, he will make good on his promise.

As you all know, the Jeopardy host revealed earlier this year that he was diagnosed with stage 4 pancreatic cancer. It’s one of the worst diagnoses one can receive. The cancer has just a nine percent survival rate, and you have to remember Trebek is already 78-years-old.

Instead of giving up, Trebek decided to fight this monster. He started chemotherapy and much to everyone’s surprise, the tumors are starting to shrink at a rapid rate.

Trebek told People magazine that his doctors are shocked…

It’s kind of mind-boggling. The doctors said they hadn’t seen this kind of positive result in their memory…some of the tumors have already shrunk by more than 50 percent.

But obviously this doesn’t mean he’s in the clear. You’ll notice he said “some” of the tumors have shrunk. Pancreatic cancer is especially dangerous and things can change quickly. He still has to go through several more rounds of chemotherapy before he can hopefully enter full remission.

Still though, this is great news to hear, and Trebek believes all the thoughts and prayers from people around the world are helping…

I’ve got a couple million people out there who have expressed their good thoughts, their positive energy directed towards me and their prayers. I told the doctors, this has to be more than just the chemo, and they agreed it could very well be an important part of this.

I’ve got a lot of love out there headed in my direction and a lot of prayer, and I will never ever minimize the value of that.